“Having grown up in regional Australia, Mrs Hull has a passion for food and fibre production, and during her time in parliament, ensured the agriculture sector had a strong voice. Today she continues her staunch support of regional Australia’s agricultural sector as Chair of the AgriFutures Australia Board.” “We have a critical role in research, development and extension to improve resource management and increase agricultural productivity. Our Board led by Mrs Hull continues to drive these critical areas for our business,” said Mr Harvey.

“We are delighted Mrs Hull is remaining at the helm for another three more years and on behalf of the Board and the team at AgriFutures Australia I would like to thank Mrs Hull for her ongoing support and leadership.” 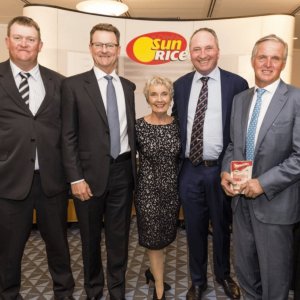 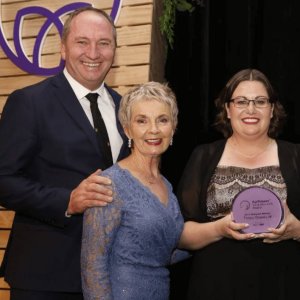 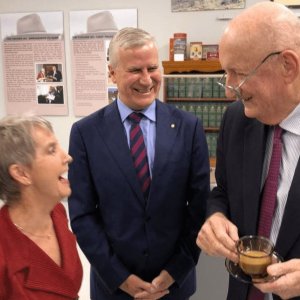