Published on March 23, 2018 | in Profiles
Amanda Reboul, creator of the Effervescence Champagne festival, discovered the joy of champagne on her 18th birthday when she was offered a bottle of Bollinger.

Three years later, she was travelling from Australia to Germany for the beginning of a backpacking trip around Europe when she found herself sitting on the plane next to a handsome Frenchman. That man, Philippe Reboul, was to become her husband.

Fast forward a few years, and the couple were living in Belgium, where Philippe’s sister-in-law lived just a 3-hour drive away in Champagne.

“We spent many weekends there and the more I visited, the more I learned about the process of making champagne and my love affair was ignited, “Amanda says.

During her time in Belgium and France she was inducted as a ‘Chavalier-Sabreur’ (sabering knight) with the Confrerie du Sabre d’Or, an association which promotes drinking champagne after taking the top off the bottle with a sword.

Twenty years on, Amanda and Philippe are back living in Australia, but Amanda’s passion for champagne continues. She’s dedicated herself to the study of champagne and returns often to the region to continue building relationships with the champagne houses. As well as having become a champagne educator, sharing her passion for champagne through privately run master classes, keynote speeches and corporate functions, she leads Australian tours to her favourite French region as well as representing some of the champagne houses here in Australia.

In August 2014, Amanda was chosen as a finalist in the professional division of the prestigious Vin de Champagne Awards in Australia, an acknowledgement that her knowledge of champagne is one of the best in the country.

In 2016, with the idea of bringing Champagne to the people and expanding their knowledge, she conceived the idea of Australia’s first champagne festival, Effervescence, which is now in its third year.

Amanda continues to strive to deepen her knowledge of champagne and this year was awarded the Wine Scholars Guild Champagne Master certificate. 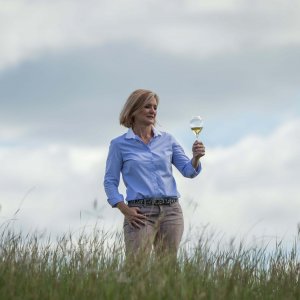 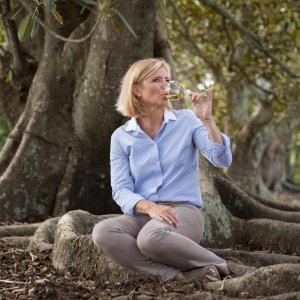 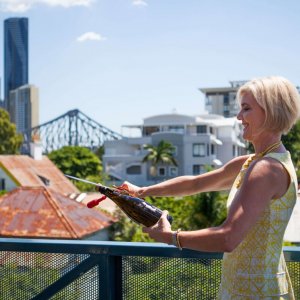 ← Runway success
She to Sea Exhibition →