With creative fire and artistic freedom at the center of everything, they do Expressions Dance Company (EDC) has established itself as one of Australia’s leading contemporary dance companies. Entering a bold new era under the leadership of renowned Artistic Director, Amy Hollingsworth, the Brisbane-based company has a focus on collaboration, empowerment, and risk-taking to create exhilarating dance works that push boundaries and speak to the soul.

Amy Hollingsworth is an award-winning dancer, director, choreographer, mentor and current Artistic Director of EDC, who trained at the Australian School of Ballet. Her classical career includes leading roles in Romeo and Juliet, The Firebird, Swan Lake, Hamlet, The Nutcracker, A Midsummer Night’s Dream and Coppélia with Royal New Zealand Ballet and Denmark’s Peter Schaufuss Balletten. She was described by the UK Observer as one of “the most compelling and intelligent dancers on the world stage” and received two UK Critics’ Circle Awards and an Australian Dance Award. Hollingsworth’s contemporary career highlights include dancing, directing and choreographing with Rambert Dance Company, Michael Clark Company, BalletBoyz, Hofesh Shechter Company, and Sydney Dance Company. She was also a founding member of Bonachela Dance Company.

Hollingsworth recently returned from the five-week creative development in Beijing for Matrix – a collaboration between EDC and BeijingDance/LDTX. The double bill features new works by multi-award winning Australian choreographer, Stephanie Lake, and renowned Chinese choreographer, MA Bo and is being performed at QPAC from November 13-16.

Based in Brisbane since 2015, Hollingsworth has lent her expertise to Supercell Dance Festival, and the 2018 Gold Coast Commonwealth Games Closing Ceremony. She has collaborated on music clips, concerts, and commercial events and has performed in several films, documentaries, and live art installations. Amy is an accomplished and versatile choreographer, dance director and artistic leader and is committed to coaching, mentoring and developing dancers and choreographers. Additionally, Hollingsworth is a sought-after keynote and motivational speaker, panel member, industry mentor, business leader, and creative consultant. 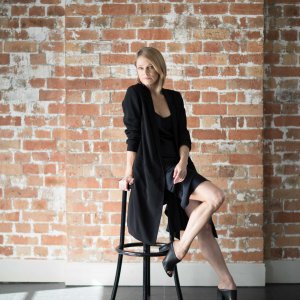 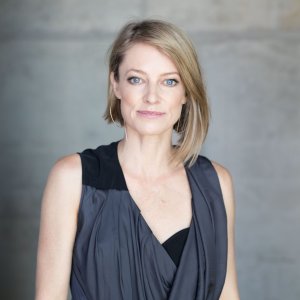 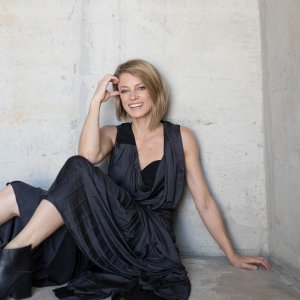