She has even written and directed a film, though on this she remains modest. “It was only a short film. Five minutes,” she said. Still, few writers can boast of such an impressive and diverse collection. Anita is a proud member of the Wiradjuri nation of central New South Wales and in 2001 was the first Aboriginal person to graduate from the University of Western Sydney with a PhD. She is a lifetime ambassador for the Indigenous Literacy Foundation (ILF) and sees literacy as essential to Aboriginal people’s self determination. An avid runner, Anita participated in this year’s Gold Coast Marathon and raised nearly $5000 for the ILF.

Research is paramount in Anita’s creative process. She is a method writer and tries to live the lives of her characters as far as practical. This means immersing herself in the setting, basing herself there and talking with the locals. The research, then, can at times be more fun than the writing itself.  “I wrote a book set in Paris, so guess what? I had to go and live in Paris,” she said.

In April this year Anita compiled an anthology Growing Up Aboriginal in Australia. The collection features accounts from well-known authors and high-profile identities as well as those from newly discovered writers of all ages. All of the contributors speak from the heart, sometimes calling for empathy, oftentimes challenging stereotypes, always demanding respect.

In all of her work, Anita strives to teach her readers something. Through the highs and lows of her characters’ lives, Anita challenges readers to explore themes which are important to her, including reconciliation, the Stolen Generation and Aboriginal Land Rights. At times her fiction is categorised, perhaps dismissively, as “chick lit” and Anita is okay with that. “People can call it chick lit if that’s what they think it is. That doesn’t mean it’s not good writing, or a good story. You can write the most important, ground breaking story, but if nobody reads it then what’s the point? As long as people are reading it, they can call it whatever they want.” 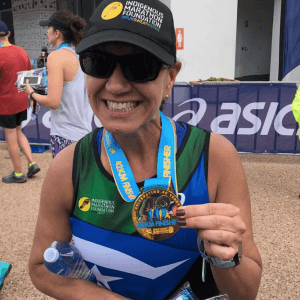 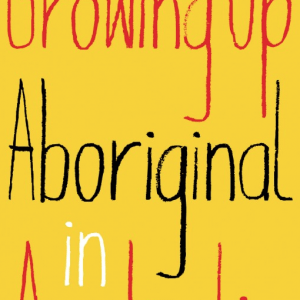