Kim Miles has more than a decade of film making experience, having directed 25 short films and three web series, and gaining notoriety as a punk filmmaker, leaning on experimentation and unconventional techniques.

Growing up in the suburbs of Adelaide as one of five kids, Miles always wanted to break from the norm. While pursuing acting, Miles found a passion for filmmaking. Her first film, released in 2002. “It was then that I saw the potential of film making,” Miles said. However, things took an unexpected turn when she felt a twinge in her pelvis while filming at a yoga studio in Melbourne in 2014, and was diagnosed with pelvic floor dysfunction, a chronic illness causing a loss of control over bladder function. “The last few films I made I was in a fair amount of pain,” Miles said. She eventually gave up on film making entirely. In 2018, her doctors gave up on any further treatment.

It was around this time that Miles found a new creative outlet, experimental digital photography. “All I’ve ever wanted was to be called an artist. If I didn’t have art, I wouldn’t have anything left for this earth,” Miles admits. Her work has a highly edited, pop-art aesthetic that distorts rather than perfects. “Everyone’s always going on about perfection,” Miles said “I don’t mind an aesthetic that’s kind of rough.” In March 2020, her work will be featured at the Couch Empire gallery exhibition at Gasworks Arts Park, an event to help chronically ill artists become financially sustainable. Miles wants to turn her condition into a work of art for the Couch Empire exhibition. “I finally decided to get some images of bladder and catheters and do some digital art. Turn them into objects of beauty. I don’t regret anything in life… The work I’m doing now is equally, if not more, rewarding.” Miles said. 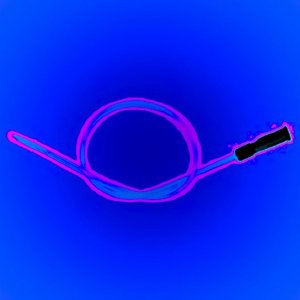 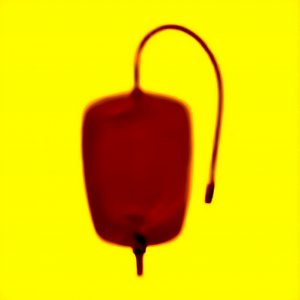 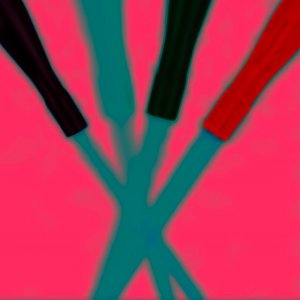