The red carpet was rolled out at The Prop House as the team hosted the annual Brains Trust night in the bright, prop filled showroom on Tuesday 19 June. Director, Jano Dawes opened the night in sparkling style and the evening went on to feature a panel discussion with Brisbane’s influential women in media. Kath Rose lead the panel while Kay McGrath and Kylie Lang spoke passionately and eloquently about the role of women in a news world filled with technology and social media. The event celebrated Brisbane’s women in business in typical Prop House style. 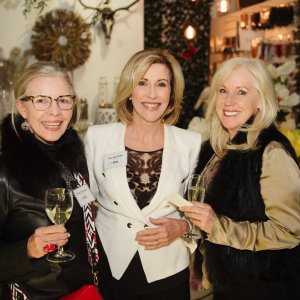 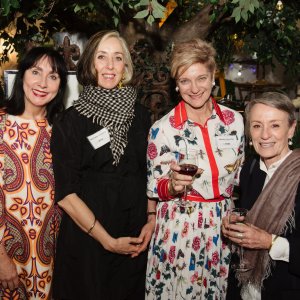 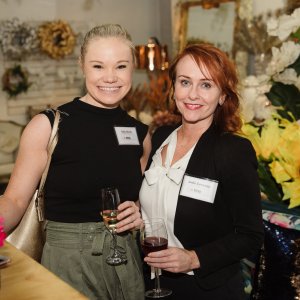 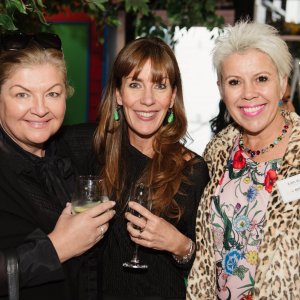 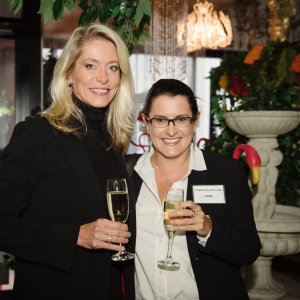 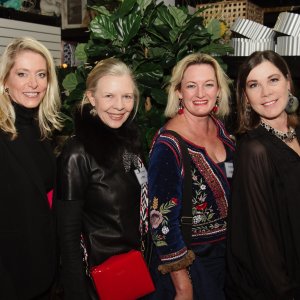 Images via The Prop House
By Peter-Rhys Matthews