Hairdresser Carole Haddad has stamped her distinctive style on Brisbane, with her talent consistently sought by many national celebrities. Her success has been hard won and comes after more than 30 years of hard work and dedication to what is essentially her passion. Carole’s innovative work has made her a recipient of more than 355 awards, including the AHFA Australian Hairdresser of the Year and earned her many accolades and awards including the highly coveted Queensland Hairdresser of the Year in 2009.

Carole opened her first salon Corcorz Hair in 1995 after a long journey through the hairdressing industry in both Brisbane and Sydney. The salon was a proven success, with Carole establishing herself as an important part of the Brisbane hairdressing scene. Located on West End, Corcorz Hair has continued to grow from strength to strength as a business, with Carole becoming a highly sought after hairdresser to celebrities, sporting greats and social identities alike. Australian fashion designer Alex Perry regularly engages Carole and her team for his parades. Carole is also the hairdresser of choice for Camilla Franks’ annual Brisbane fashion event.

As a survivor of breast cancer, Carole Haddad never let cancer beat her down and used every ounce of strength left in her spirit to fight back. As her friends and companions walked away one by one leaving her all by herself to fight, Carole was left in disbelieve but never gave up because she knew she had to stay strong for her family, daughter and more importantly, herself. However, she was blessed enough to receive support from her loyal clients, acquaintances and even strangers; but for the most part, it was a journey and a battle Carole had to take on her own.

Despite her circumstances, Carole proved to be ever passionate about her job as she never once skipped a day of work at the salon. During her radiation therapy treatments, Carole would do a haircut, apply a colour and then skip off to the hospital for her treatment and get back in time to wash out the colour and finish the treatment for her clients. Carole believed that she had worked too hard to build her business just to give it up over cancer.

Today, cancer free Carole Haddad lives each day with gratitude for the life she has believing that everyone should wake up every day with a positive outlook and as cliche as it sounds, live each day to the fullest. She knew that the miracle had to be her, it was not anyone or anything else, just her. 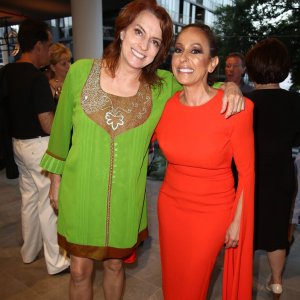 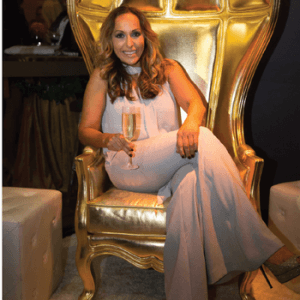 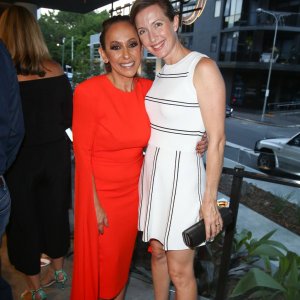 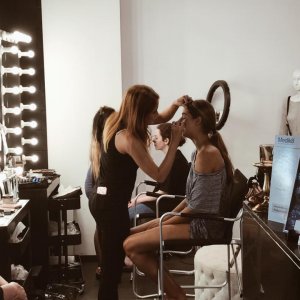 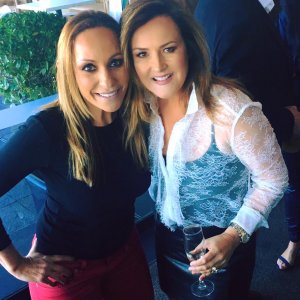 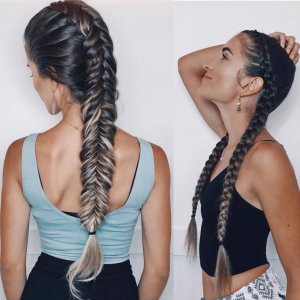