Australian country icon Kasey Chambers was the youngest female recipient to be inducted into the ARIA Hall Of Fame at the 2018 ARIA Awards with Apple Music at The Star Sydney on Wednesday 28 November.

Kasey Chambers’ exceptional career has seen the incredible artist release 12 studio albums across 25 years. With five number one albums (the most number one albums by any Australian female artist, equaled only by Kylie Minogue and Olivia Newton-John), her impressive discography includes three multi-platinum albums, The Captain (1999), Barricades And Brickwalls (2001), and Wayward Angel (2004), all produced by her brother Nash Chambers.

Upon hearing the news of the ARIA Hall Of Fame induction, Kasey Chambers said,“ I grew up learning to play music around a campfire in the outback of Australia with my family. Living in our car, hunting our own food and creating our own unique sound together that was always hundreds of miles away from any kind of audience. I never even dreamed that one day the music that I wrote and played would connect with so many people, let alone get me to a place where I received the phone call that I would be inducted into the ARIA Hall of Fame! You could have knocked me over with a feather.

“I am so proud to have been able to create the music I love in a way that has always felt so true and authentic to me and to have it reach so many people. To be recognised by ARIA through this award is one of the greatest honours I could possibly imagine and I am so humbled to get the chance on the night to share the journey this little country singer from the Nullabor has actually had. Thank you!”

ARIA Chief Executive Dan Rosen, said: “On behalf of the ARIA Board, I am honoured to announce that Kasey Chambers will be inducted into the ARIA Hall Of Fame. The longevity of her career is a testament to her enduring talent and artistry, with many timeless songs that have crossed generations of Aussie music fans. She is a much-loved artist and I am sure that music fans all around the country will be very excited to see Kasey take her deserved place with the other icons of the Australian music industry at this year’s ARIA Awards.”

Kasey Chambers’ contribution to Australian music will also be celebrated in Arts Centre Melbourne’s Australian Music Vault with a specially created display, which will include items from Kasey’s personal collection such as handwritten lyrics, awards and more. The Australian Music Vault is free and the display can be viewed from Saturday 1 December onwards. 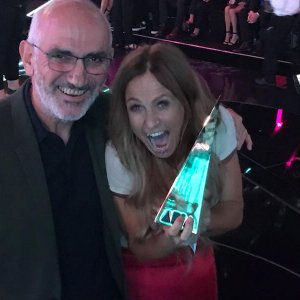 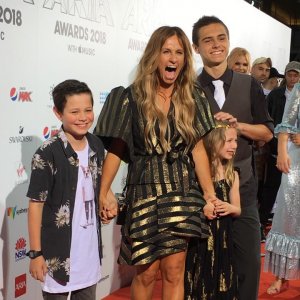 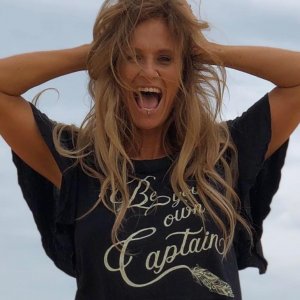