“I love working on social media and being able to work with each business owner in a unique way to help them find their voice on social media,” said Bronte. “It involves both a creative sense and an analytical sense which I love. Waking up each day to build my own dream has some pretty great perks too!”

After completing her bachelor’s degree in public relations from the University of the Sunshine Coast, Bronte chased any industry experience she could get her hands on, from internships to countless online courses. “While studying my degree, I ran the entertainment and marketing for a nightclub on the Sunshine Coast which boosted my experience. Then I got an unpaid internship right out of uni, which turned into a couple paid days, then paid weeks as an admin, then eventually an account manager within the agency. That was really where I got a taste for the industry before starting my own brand.”

For most people, landing a full-time position in their chosen field of study is enough. But for Bronte, she quickly discovered that her ambitions were larger than a comfortable nine-to-five could accommodate. “I have always wanted my own business and didn’t realise how much I actually wanted it until I was working in the industry. I was thriving on client social media accounts, and really enjoyed it, but I also wasn’t being challenged enough, so eventually my day dreams turned into plans, and I was submitting my resignation to launch the brand!”

Since first launching her business as She The Social in February 2018, Bronte has continued to take on new clients. Just 12 months later, the agency’s fast growth has called for a rebrand, an upscale of services, and a new office space. Hence the recent debut of Bronte’s new masthead Dash of Milk, a Boutique Social Media Agency. “It is about doing everything on a bigger scale from what we offer clients, to how we offer it, to how we represent our own brand. We want to create beyond the general business standard and want to be one of the go-to agencies for creative campaigns and customer focused service. Having the new branding and office space brings it all together and gives us a haven to push everything forward!”

Despite her rapid success, Bronte believes the best is yet to come. “I feel like I am starting to build something I can really be proud of. There have been some key highlights, such as when I was promoted in the agency, the day I quit to start the business, scoring my biggest corporate client, but all of these seem like just building blocks into something much bigger.”

Today the #Dash team consists of Bronte, her social media manager Stephanie Kaye and several cherry-picked interns. Though small in number, these women are continuing to reach their large goals with no intention of stopping. 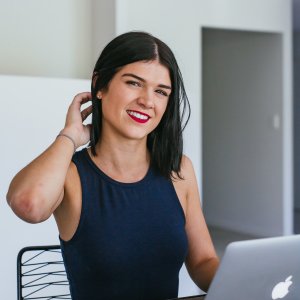 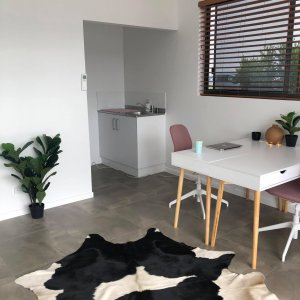 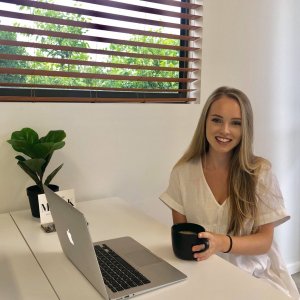 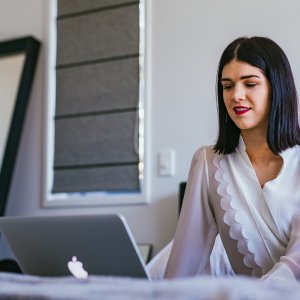 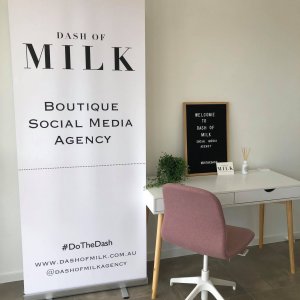 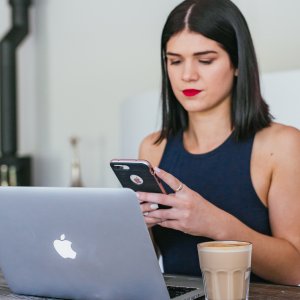 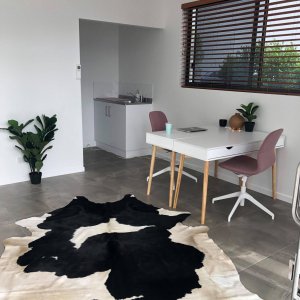 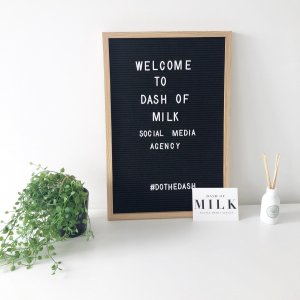 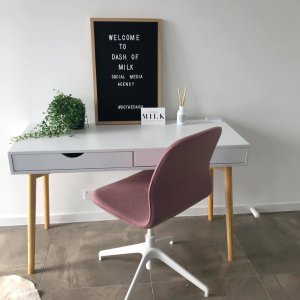 Words by Bridget Sloan
Images via Dash of Milk

Dr Stephanie Reuter Lange from the @universitysa has been awarded a @cancercouncil Project grant, to explore how computer-based modelling can optimise cancer treatment and remove the need for expensive clinical trials. ...

@kirstyanneferguson Kirsty is a globally renowned career interview coach, author, aviation expert, speaker and magazine columnist. Kirsty specialises in the aviation industry, however she supports anyone, from CEO's to school leavers, in articulating their personal potential, and showcasing it to the world. ...