Co-Founder and Principal Interior Designer of Arki Haus, a thriving interior design and styling firm in Brisbane’s Norman Park, Luisa Klinge is at the head of Australia’s style game. Having spent more than a decade in the fast paced world of fashion, design, and building, Luisa has had the pleasure of working closely on some amazing places, and with some of the country’s most talented designers, builders, and architects.

Recently Luisa’s career has taken a reality turn, with her services being contracted by the latest Foxtel TV Design show, Love it or List it Australia. She has been working alongside designer and journalist, Neale Whitaker, and real estate property expert and TV personality, Andrew Winter. “It’s a dream come true really. They have such great on and off camera banter and chemistry as hosts,” said Luisa. “You really feel like part of the team during filming.”

“I’ve learnt so much from Neale just in the first season of Love It or List It, he’s been a powerhouse in the Industry, so much knowledge from all avenues of design, from a journalistic aspect but also his contact with many famous designers across the world like Jeffrey Alan Marks,” she said. “We get each others styles and work well together. It’s not all serious, we have lots of laughs.”

Before interior designing, Luisa was a model for twelve years with Dally’s Model Management and traveled the world with companies like David Jones, Myers, and Triumph Lingerie. From here she started her own property development company in Brisbane. “My passion for design started while renovating and building homes in Inner Brisbane suburbs such as Paddington, Red Hill and Bardon, I realized that I had a chance to form a career from something I love,” she said. “I love pushing the boundaries and coming up with new ideas, ways to solve a functionality dilemma but make a space more aesthetically beautiful in the home in the process.”

When asked what achievements she was most proud of, her work on Love it or List it Australia, her column ‘Ask the Expert’ with the Courier Mail, Arki Haus, and Property development all featured; but it was finding a work life balance with her young daughter Frankie that came first. For anyone wanting to pursue a career in interior design, Luisa’s advice is to “believe in your own style, push the boundaries – don’t be afraid to break some rules – they are meant to be broken. Follow people’s work, gain knowledge and inspiration but don’t copy or try to be them.”

There’s a lot coming up in Luisa’s future, she has recently completed Andrew Winter’s Gold Coast home, and is excited for the second season of Love it or List Australia. 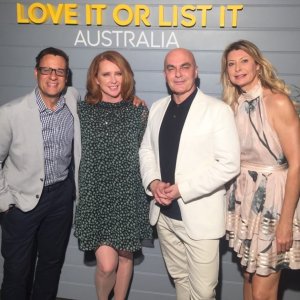 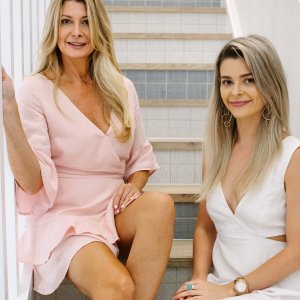 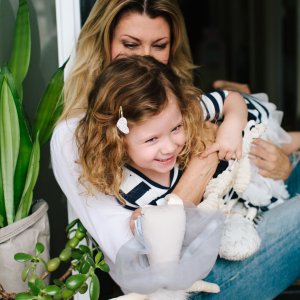 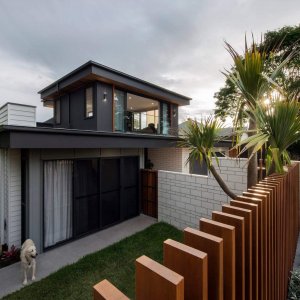 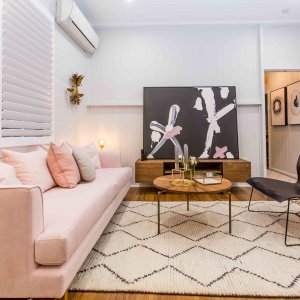 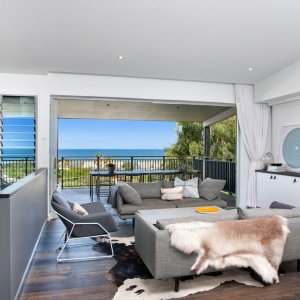 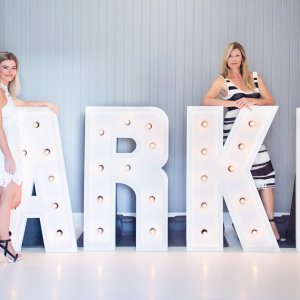 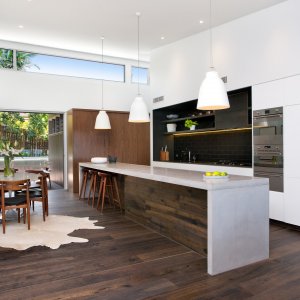 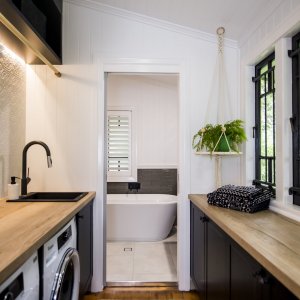