The phrase ‘one to watch’ is thrown around quite casually nowadays. It is very comforting, then, when you can use it and know whole-heartedly that it is being used justly. And so it is with great ease it can be said that Emily Avila is “one to watch”.

Emily Avila is a filmmaker, and her recent transition from producer to director has received wide acclaim. Avila burst onto the short film scene with her directorial debut In a Cane Field, a meditative murder mystery shot in the sugarcane fields of south east Queensland.

In a Cane Field, which premiered at the Brisbane Asia-Pacific Film festival, won Avila Best Cinematography at Flickerfest, as well as one of four Lexus Australia Short Film Fellowships. This fellowship fosters rising talent within the realm of Australian screen production by granting the winners $50,000 to produce a short film for the Sydney Film Festival. Avila was delighted with the win, describing it as “an extraordinary gift” that bolstered her confidence to pursue directing seriously. “It has truly set my directing career in motion and will have a lasting impact on my trajectory as a filmmaker,” she continued.

Avila used the grant to direct her new film Fitting, which chronicles the fleeting relationship between two strangers in a lingerie fitting room; a customer who has recently undergone a mastectomy and a bra fitter. Avila’s directorial prowess is no doubt the offspring of unrelenting hard work. Avila’s formative years in the film industry were characterised by a diversity of odd jobs. She concentrated her efforts on production, and was responsible for managing the logistics of different projects before they came to fruition.

Subsequently, her directorial style is characterised by an infallible ability to overcome obstacles with ease. Avila’s films capture the “overwhelming whirlpool of different emotional responses” that one experiences when confronted with trauma. Avila is not afraid to shed light on the underside of contemporary society, and her fierce, honest work ethic will continue to revolutionise our local film industry.

Fitting will debut at the Sydney Film Festival on June 12. 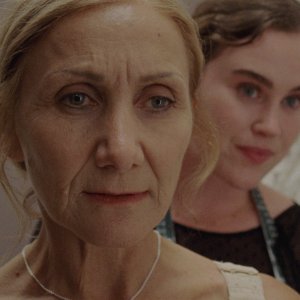 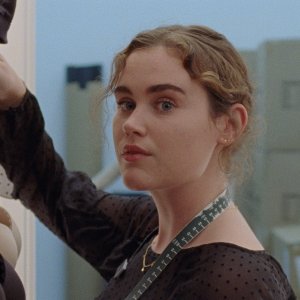 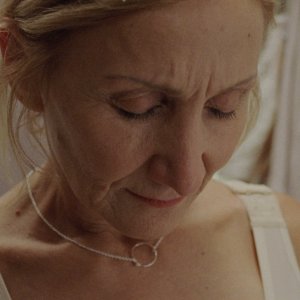 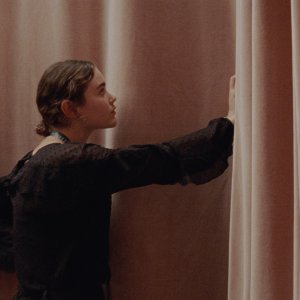 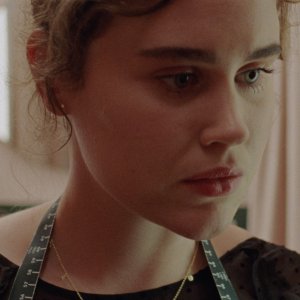 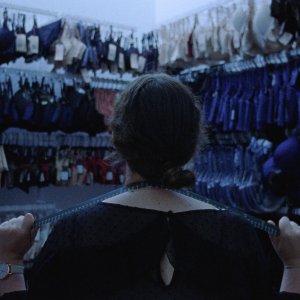