Sherise Ansell, a Medicine student is following in her father’s healing footsteps, as she prepares to graduate as a doctor at The University of Queensland. She was the first of her family to study at university, and said it was not always an easy transition.

She said she was grateful for the support of UQ’s ATSIS unit throughout her studies as she first found it difficult to live in a big city. “The first two years were probably the most difficult because I moved away from home.” While studying, Ms Ansell participated in the PNG Health Project, which she states as “the best experience and I saw so many similarities between Indigenous culture and PNG culture”.

Healing truly runs in the family as Ms Ansell’s father is a Ngangkari in Alice Springs, a traditional Aboriginal healer and health worker. Ms Ansell said that her father encouraged her to take the less traditional path as “he knew in order to make changes for our people, you had to have a western education.” Ms Ansell eventually wants to return to Alice Springs to practice and make a difference. But for the time being, she is staying put. She was attracted to the Rural Generalist program, which is Queensland based. She has decided to move to Ipswich hospital. Now seen to be an inspiration for the Indigenous children she comes into contact with, Ms Ansell says “You don’t believe that you can become something if you don’t see it”. 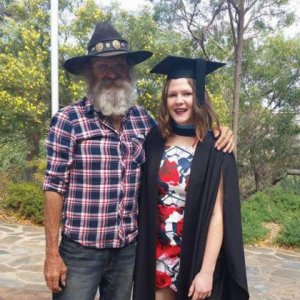 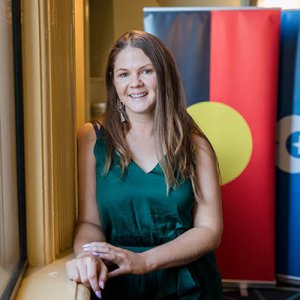 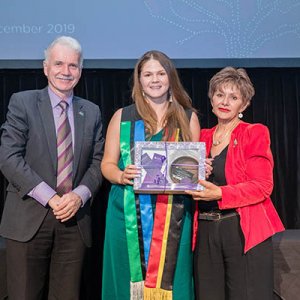 Posted by Kriti Garg
Images via The University of Queensland