Award-winning Zoologist and Venomologist Dr Jordan Debono wants more girls and women to make their mark in science, and is hoping her positive experiences as a female scientist in Australia will encourage others to consider STEM careers.

“Less than 30 per cent of women world-wide are scientists,” said Dr Debono, who is a longstanding member of Women in Technology (WiT) and a leading ambassador of science at the University of Queensland. “Back in 2017 I had just won the Women in STEM Competition. I was standing in the lobby and a little girl came up to me and said that she loved my science after hearing the details of my research. She said she wanted to be like me when she grew up, it was absolutely incredible and took my breath away.” Dr Debono shared that it was common for female scientists to suffer from feelings of inadequacy despite their success, otherwise known as ‘imposter syndrome’. “Talking about that imposter syndrome and not feeling like I was an actual scientist, the interaction with the little girl validated my confidence that I am actually making a difference in science,” she said.

International Day of Women and Girls in Science, held on February 11, recognises and celebrates the significant contribution of women and girls in all areas of scientific endeavour. WiT’s Sciences Committee Chair Dr Melissa Sykes, who is a Research Fellow in Discovery Biology at the Griffith Institute for Drug Discovery at Griffith University, said barriers existed in attracting and retaining women and girls in science. “That is why Women in Technology is on a mission to advance, connect and empower women and ensure they have the opportunities, support and recognition they deserve to achieve their full potential. Today we have more than 7000 members and are the biggest community of women in science and technology in Australia. Although we have made great headway in the past 20 years, we still have a long way to go,” Dr Sykes said.

Readers also enjoyed our story on Pregnancy Support in Sport 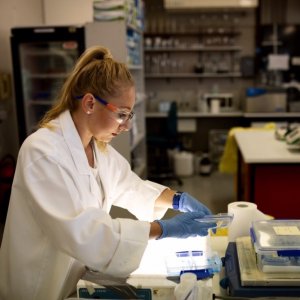 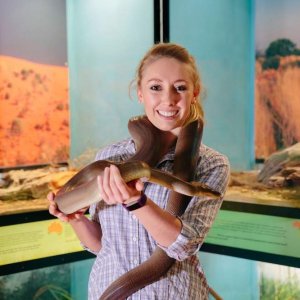 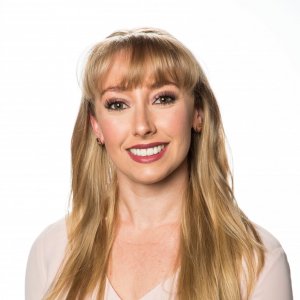