Dr Sonia Sonia is not just the “dentist beauty queen” everyone claims her to be, she is also one of Australia’s most inspirational and influential business women and philanthropists.

She is currently awaiting the launch for her national not-for-profit organisation ReStored, which will offer free dental and health services to survivors of domestic and family violence, and sexual abuse. As a victim of domestic violence herself, Dr Sonia has not let her past get in the way of achieving her goals.

She is currently Mrs Earth South Pacific and Global Elite Miss Australia for 2018. Her past experiences inspired her to start her own charity. “Beyond the psychological and financial strain, the medical implications of physical abuse is one aspect often overlooked,” said Dr Sonia.

Dr Sonia moved to Australia in 2007 with nothing but a determination to leave her domestic abuse behind. 10 years on, she is a wife, a mother, a dentist, an entrepreneur, a well-known personality and speaker in women dental forums around Australia and New Zealand, a pilot in training for her recreational license, and a reigning beauty queen. “I had little money and no English when I first arrived in Australia in 2007, but after what I had endured – there was no giving up and no going back,” said Dr Sonia.

After seeing victims constantly come into her clinics with broken jaws and teeth, that were not covered by medibank, Dr Sonia knew she had to help. “People have said to me ‘Why don’t you just donate the money?’, but I think that, though the easiest thing to do is set up a direct debit to a charity, nothing is more valuable in this world than your time and support. That’s what ReStored is all about. We will give services to those who need them in the form of our valuable time and skills. Though I am still working on establishing ReStored, I already have 12 dentists onboard willing to donate services worth close to $100,000 to these survivors.”

Dr Sonia hopes to build a legacy to that will help victims to stop seeing themselves as victims, but survivors who live happy and healthy lives free of violence. 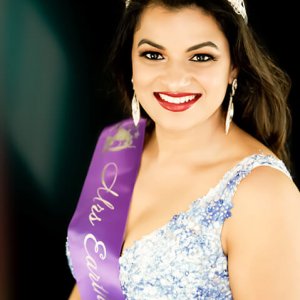 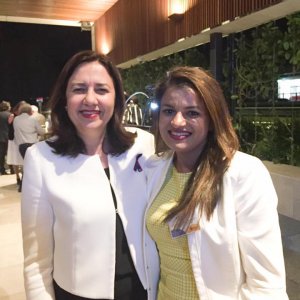 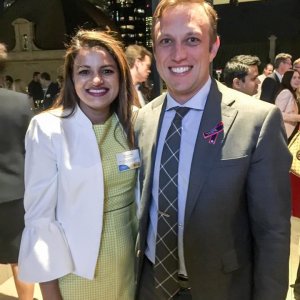