Emerging fashion designer, Emma Tothill has launched her career by volunteering for SHE Rescue in Phnom Penh, Cambodia. The organisation deals with girls and their families who have been involved in the human trafficking industry and runs initiatives such as, ‘IT’S NOT OK’, which the young designer will be facilitating. The program allows young women and their families the opportunity to gain safe employment by creating clothing and accessories, available for purchase online.

Emma’s role will involve designing and assisting the initiative in creating clothing lines for large companies in countries such as Australia and the United States. This creates more opportunities for those escaping the sex trade, allowing them to reintegrate back into the community with sustainable incomes. So far, the designer has already co-designed and facilitated the production of Brisbane’s, Raw by Bek; exercise range which nearly sold out within the first week.

Emma is best known for her minimalist designs, often conceptually draped with textures and soft volumes. Ranges like her most recent, Avalanche have already created waves in the fashion industry with Toni Maticevski naming her one of five Australian designers to watch. After debuting her range in multiple shows, including Mercedes Benz Fashion Week, and collaborating with James Streets’ annual RESORT synopsis, the up and coming designer is excited to be working with a company that provides change from behind the scenes. “I want to be able to help people with my designs rather than exploit them through my role in the industry,” she said.

Ethical fashion and transparency have become buzzwords within the fashion industry with an increasing number of Australian brands making an effort to produce there clothes ethically.  Emma believes that asking questions such as, “Who has touched my clothes before me and what position are they in?” is a vital step towards further transparency in the fashion industry. “I think that we as a society, especially millennials; are on the cusp of evolving from a culture of fast, throw away fashion to brands that are more ethical and meaningful,” she said.

You can catch Emma’s designs at These Clothes Mean Something 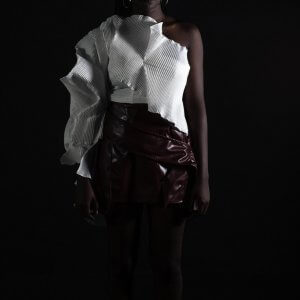 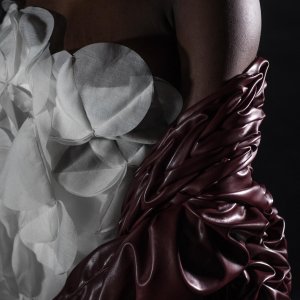 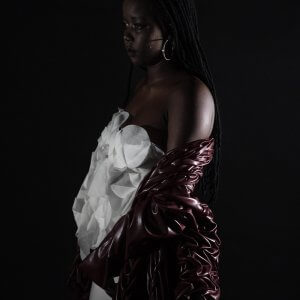 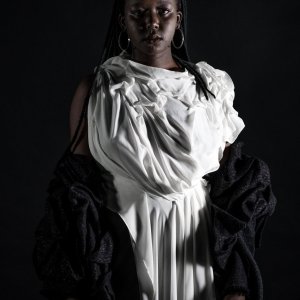 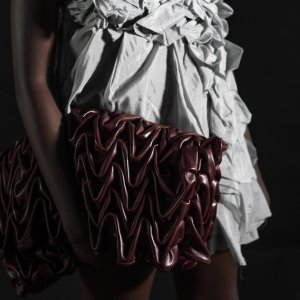 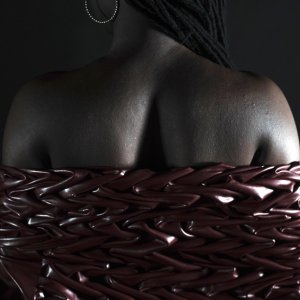