Working in emotional fitness since the early 90s, Cynthia has helped tens of thousands of Australians from Indigenous communities, leaders of commerce and business,  The Australian Defence Force Soldiers, The Royal Brisbane Hospital and elite athletes. Cynthia’s keynote speaking engagements, presentations and workshops offer a common sense formula and emotional tools that take the individual on a voyage of discovery. She explores the impact emotional illiteracy and heart trauma has on a human heart as it gets stuck in the mode of survival.

Cynthia has been the recipient of numerous awards in recognition of her service to communities and individuals such as The Australian Of The Year (Queensland Local Hero Catergory 2005), The Prime Ministers Award Of Excellence, and an Award of Distinction For Services to Humanities.

The concept of emotional fitness was one that stemmed from Cynthia’s own mental health, having personal experience recovering from an alcohol addiction and being a survivor of domestic violence. Her first book  A Helping Hand with Life was published in 2000 and became a top ten seller. Since then Cynthia has had two more books published with Four Seasons of the Heart featuring black and white photographs taken by her husband.

Cynthia keeps in touch with members of the community through a variety of forms. She writes a weekly column called Emotional Fitness and contributes to health videos at balancebydeborahhutton.com. There are also Daily Word Vitamins encouraging daily reflection, meditation and exploration of personal mental health circumstances and experiences. 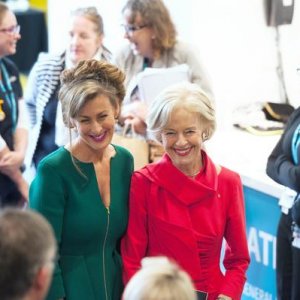 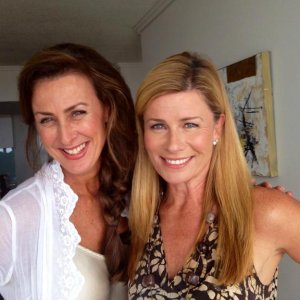 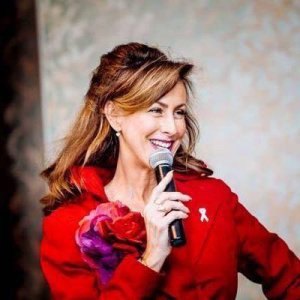