Sydney Film Festival and the National Film and Sound Archive of Australia have announced a program of 10 films directed by pioneering Australian women filmmakers, curated by David Stratton.

Entitled Essential Australian Women Directors – 10 Trailblazers Selected by David Stratton, the program will screen at the Art Gallery of New South Wales from 5 to 10 June as part of the 66th Sydney Film Festival. It will also screen in Canberra at the National Film and Sound Archive’s Arc cinema from 28 June to 7 July.

Renowned critic and broadcaster David Stratton, a former director of the Sydney Film Festival said he is celebrating the work of 10 women, rather than highlighting one career. “This retrospective pays tribute to not only these pioneering filmmakers, who tirelessly forged their own path forward, but to all the talented women who have crafted important and enduring films in this country. In the era of the #MeToo movement, the barriers that once faced women filmmakers are perhaps crumbling at a quicker pace – in the meantime, let’s celebrate the titanic achievements of our women filmmakers, and these landmark works that have irrevocably shifted the industry landscape forever.”

National Film and Sound Archive General Manager Meg Labrum said, “Women have been an essential driving force in our film industry since its early days. From the pioneering McDonagh Sisters to Jennifer Kent, David Stratton’s selection truly is an abridged history of Australian film through a female gaze. We hope Sydney and Canberra audiences, particularly the new generations of aspiring female filmmakers, will feel empowered by the work of these fierce creative minds that came before them.” 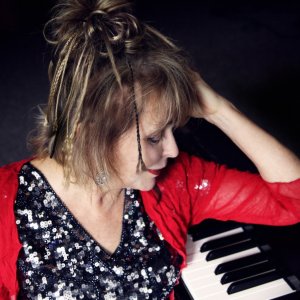 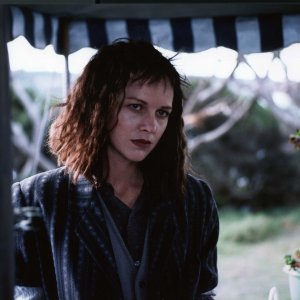 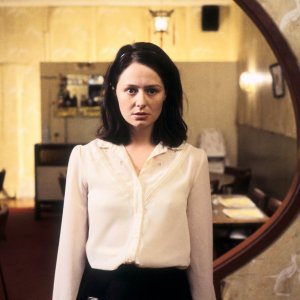 ← Crap Housewife Tells All
Catwalk to a Cure →