Carla Haddan is not your average real estate agent. Ambassador for Mummy’s Wish, Carla has raised nearly $1 million for charity.

In 2005, Carla lost her best friend Helen Hackett to breast cancer. Helen was only 31 years old and left behind three young children. After the death of her friend, Carla and her friends established the Helen Hackett Foundation, which raised an incredible $525,000 dollars for two digital mammography units for Brisbane Wesley Hospital.

“We are so incredibly proud of this achievement. I receive regular messages from friends and even strangers either texting a message or posting a photo on Facebook of their visit to the Wesley Breast clinic. They often take a photo of our beautiful Helen who’s image is framed on the walls with a little plaque explaining the relevance of Helen’s image,” says Carla.

Eight years after the death of her friend Carla herself was diagnosed with advanced Hodgkin’s Lymphoma. She describes this as a difficult time with a five year old son to care for. During her treatment, Mummy’s Wish was there for her, which inspired her to become an ambassador. During her chemo treatment Carla started a GO FUND ME page for Mummy’s Wish in return for shaving off her hair. The page raised $32,000 dollars in two weeks. “I hated that my hair was falling out. If I had a really good reason to shave it off then it would be easier mentally. Raising money for Mummy’s Wish made me so happy and it gave me the kick along to get on with my treatment,” says Carla.

Carla has been in remission for three years, and has since raised a total of $220,000 for Mummy’s Wish who help support Mums with cancer who have young children. In 2015, she was introduced to Debbie and Ron Hill who run Light House Care in Logan.  Carla spoke of her wish to purchase Christmas gifts for the vulnerable children in the community and together they started the Santa’s Wish Lists for Lighthouse Care Loganholme Christmas appeal. Since 2015 they have been able to fufil 375 wish lists with an average value of $300 dollars per child. They plan to continue their success for 2018. 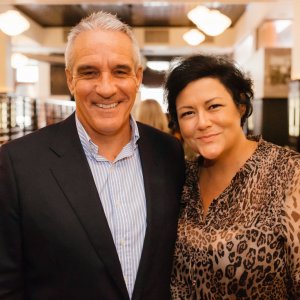 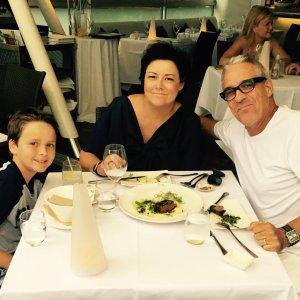 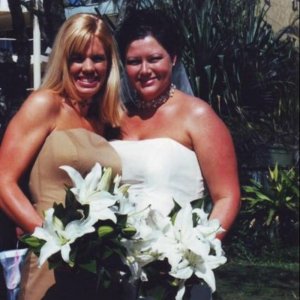 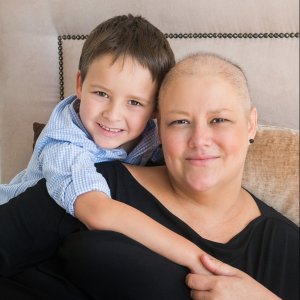 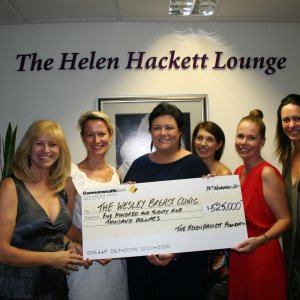 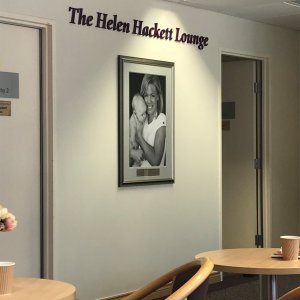 By Kasumi Scott
Images by Katrina Christ and Carla Haddan