Since the historic win Premier Gladys Berejiklian and Deputy Premier John Barilaro have announced a new cabinet team that will focus on delivering a better quality of life for people in every part of NSW. Premier Berejiklian said the new cabinet combines new blood and experience and introduces a number of new key portfolios such as dedicated Customer Service, Water and Regional Youth Ministers. “After taking our economy from last to first and rolling out the most ambitious infrastructure program in the nation, we are now focused on getting the job done and delivering real benefits to families and individuals across NSW,” she said. “The new team will help deliver better social outcomes for the most vulnerable and equality of opportunity for people across the State, no matter their background or where they live. This Cabinet is very much outcomes focused and will deliver positive improvements to the lives of people – whether they are in our cities or in the regions.”

Senator Kristina Keneally also served as Premier of New South Wales from 2009 to 2011 after a party room challenge saw her become leader of the state’s Labor party. 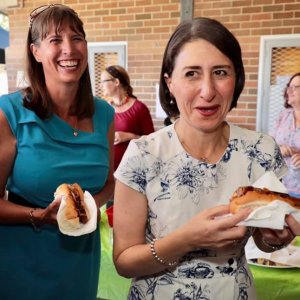 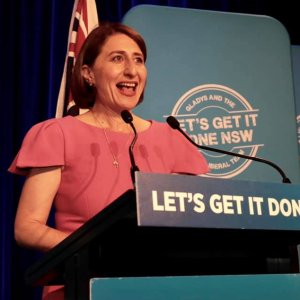 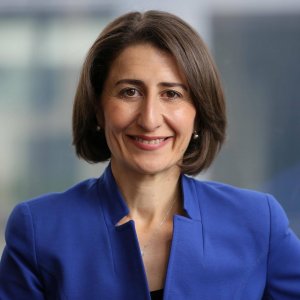