Francesca de Valence is an Australian artist, award-winning songwriter, speaker, and founder and CEO of I Heart Songwriting Club. She has been acknowledged by the Los Angeles Music Awards with an International Songwriter of the Year Award and also holds an Australian Songwriting Award. Francesca has supported artists including Jimmy Webb, Belinda Carlisle and The Manhattan Transfer. Her music can be heard on ABC radio around Australia.

Francesca’s current project Songs de Paris is an ongoing musical experiment of her relationship with Paris. The first single release, Red Cat off this upcoming project album was released in April 2019 and is playing on radio around Australia and Ireland. The Seine is the second single off the album that is due for release in 2020.

A fiercely empowering song about surrendering to grief, Francesca wrote The Seine in December 2018 along the left bank of the Seine river in Paris after realising that she had fled not one but two Christmases in Australia to escape the grief of her father’s death.

“She’s not just a positive presence in the industry, but a creative juggernaut to keep an eye on…this is just the beginning of Francesca de Valence’s ascent to the Australian pop throne,” says Music is my Music.

Francesca is an inspiring musician on a global mission to help others live their wildest creative dreams. She writes a monthly column for Songwriting Magazine UK, has a fortnightly ABC Radio songwriting segment and facilitates songwriting workshops nationally and internationally for PROs including APRA, AMCOS & IMRO (Ireland). Her work in I Heart Songwriting Club has led her to support over 450 songwriters from 14 countries to write over 7000 songs and counting. 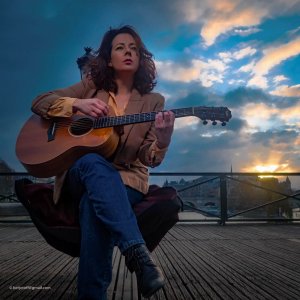 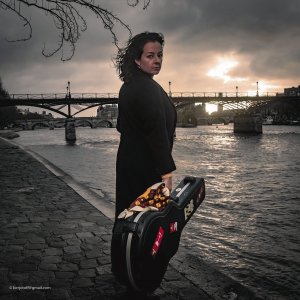 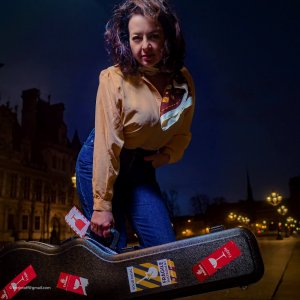