Zoe Hayes is unlike most 20 somethings. For instance, whilst I started my day off with a tidy little sleep in, a quick stint at university and then a nice afternoon easing into a few assessments while sipping coffee while the television hummed in the background, the start to Zoe’s day was completely different.

What did Zoe do? She awoke with the sun and spent her day riding horseback and mustering cattle. Zoe is a jillaroo, a female stockhand at the Gipsy Plains Brahmans. However, it is not merely Zoe’s infallible work ethic that invites admiration. She is changing the game of mental health awareness, having experienced personal heartache from the invisible predator that is depression.

I was lucky enough to catch up with Zoe and discuss her dual role as hardworking jillaroo and impassioned mental health advocate. Zoe says “there is never a dull moment” in her day-to-day workload, and she takes on anything from branding and fencing to drafting and running bulls. Though there is not just one thing that Zoe most enjoys about her job, she conceded “I love being able to ride horseback.” Zoe gushed about her workmates, lovingly praising them for creating, she says, “a real family environment.”

Zoe expressed her joy about being part of a family, having lost her mother to suicide in 2012. Zoe’s mother had endured depression for years, and Zoe herself became embroiled in her own experiences with mental health in the midst of her grief. However, after receiving medical care and hearing of the suicide of Dolly Everett, Zoe pledged, she says “to create awareness and promote mental health so no one should have to take that path.” Zoe wants to remove the stigma surrounding mental illness as being “all in your head” and wants to create an environment where sufferers can talk about their problems without feeling embarrassed. As part of her Dust Off Depression campaign, Zoe pledges funds from the sale of her photography and creative pieces to Beyond Blue. “If I can prevent one person from suicide, than all my pain is worth it,” she said.

When I questioned Zoe about her aspirations for the future, she had no huge goal in mind, though she wouldn’t mind trying her hand at public speaking or property management. Zoe just wants to keep on keeping on being the best person she can be, and I think she’s well on her way to achieving that. 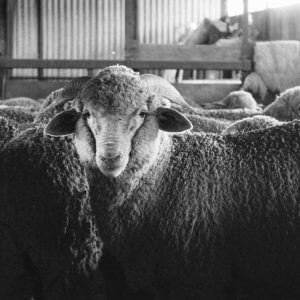 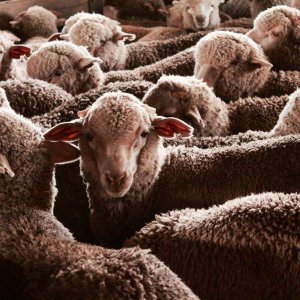 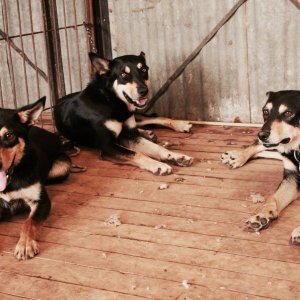 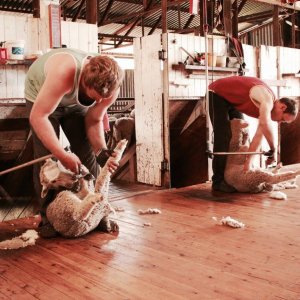 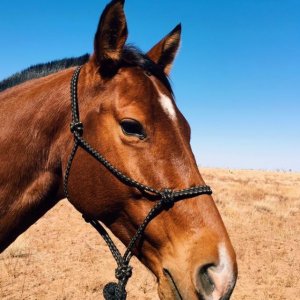 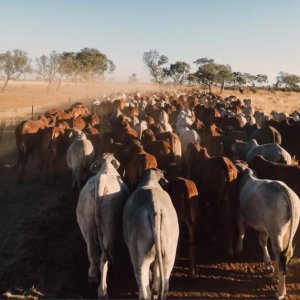 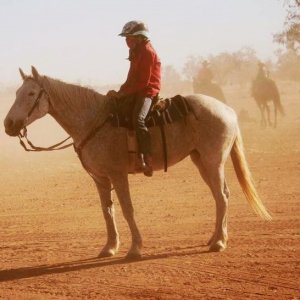 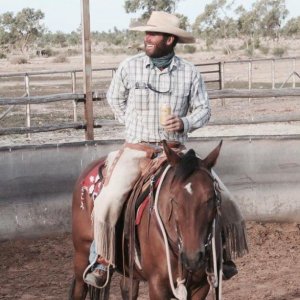 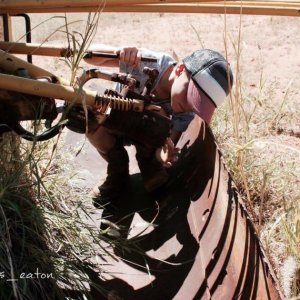