Helen Toumbas laughs that when she arrived in Brisbane from Cyprus in 1972, her first impression was that “everything was going to collapse”. Almost half a century later, she now lives in the West End, which is dotted with an extended family of about 50, including children, grandchildren, great-grandchildren, nieces, nephews and more. The 79-year old Greek matriarch still cooks lunch for half a dozen family members several times a week, in a habit of love that has continued for decades. Her connection with food — or more so the occasion of a meal to gather family and friends — has extended down the generations.

Helen’s grandson, 27-year old Sam Demetriou found hospitality success with his Cheeky Poke Bar at Newstead’s Gasworks, and is now set to open his second Cheeky Poke Bar at West Village in October. Food has always been a backbone of Helen’s family. “All my family was already in the West End, so that is where we came (from Cyprus) to live — to be together in Brisbane. My husband opened a supermarket at Hawthorne and I was cooking all the time when the kids were small. When they grew up I kept cooking. Now the grandkids come over — I like to do it for them. It was every day, but now I do it three days a week.” Sam chimes in, “12.30pm on the dot.”

For Sam, whose mother Mary is Helen’s daughter, life has revolved around food. “My dad always had a fish shop or a snack bar and I was always working with him,” says Sam. “Cheeky Poke started in December 2017 after my wife and I went to Hawaii on a holiday before our newborn came along.” Sam decided to combine the Hawaiian and Japanese poke bowl tradition, and after just a few months at Teneriffe, the opportunity came to return to his roots close to home and open a second eatery. “I always wanted to open something at West End but I couldn’t find the right spot. I grew up here and I can still walk around the West End and go past shops and say hello to people I know.” When Sam opens Cheeky Poke Bowl at West Village, his neighbouring eateries will be Italian and Asian — reflecting in food the cultural changes that Helen has witnessed across the decades.

The West End of Helen’s early years was centred around Greek culture. “We came here because we wanted our children to learn Greek. We have the Cyprus House, The Greek Club and our Greek Orthodox Church here,” she says. When I first arrived in West End I would walk down the street and Greek was being spoken everywhere. Then, after a while, more and more people came.”

Readers also enjoyed our story about this social enterprise Feathersome. 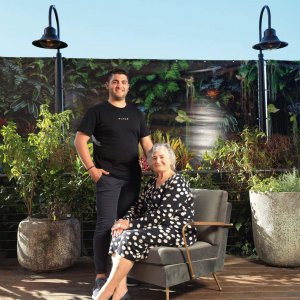 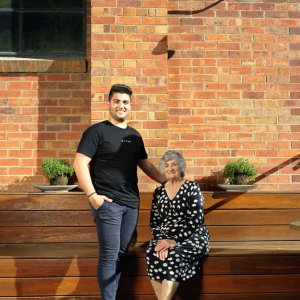 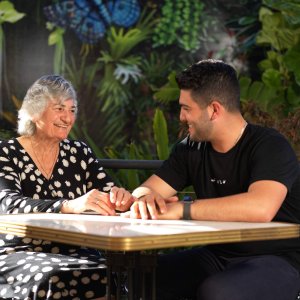 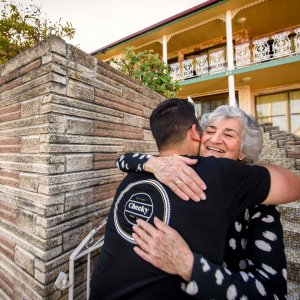 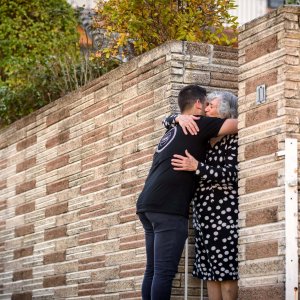 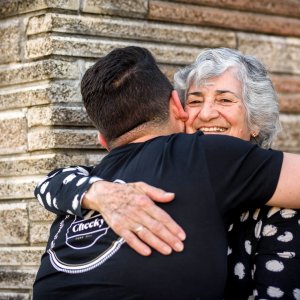 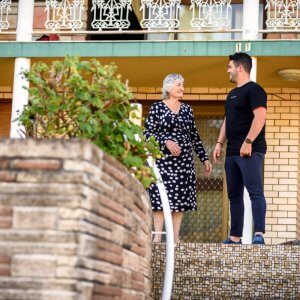 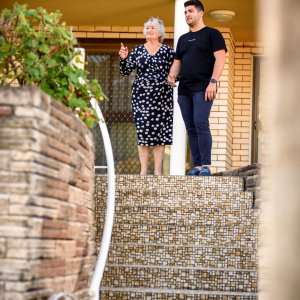 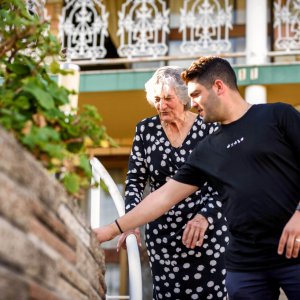