Founder and Director of Gloriously Free Oats, Kylie Hollonds’ journey into the health food industry began more than 25 years ago, serving people with food intolerances. After starting her family she learned it was impossible to source specialty foods to cater to their intolerances like dairy, corn, soy, gluten, chemicals and wheat. So she took to the kitchen, trialing recipes with new, unfamiliar and hard to source ingredients.

From here Hollonds developed her own flour brand from her home in Toowoomba, in Queensland and later introduced uncontaminated oats to Australia, after hearing about their success overseas. “One farmer in WA is currently 18 months into a three-year project to transform his farm to produce uncontaminated oats,” said Hollonds. She hopes that more Australian farmers will see the benefit of producing food for those with special dietary needs.

It is Hollonds desire to cater for everyone with dietary requirements and to create delicious food that can be loved by all. One of the treats Hollonds planned to recreate was the beloved Australian ANZAC biscuit, where there seemed to be a gap in the market. Companies have attempted to create a gluten-free ANZAC biscuit, but in the opinion of Hollonds, have failed because, “an ANZAC biscuit without oats, and a decent size, is just not an ANZAC biscuit”.

Monday 1 April will see the launch of Toowoomba-based Gloriously Free Oats Australia’s, ANZAC biscuit for people who have specialty dietary requirements. This will allow people who avoid products with gluten contamination, dairy, refined sugar-free, organic and vegan as well as other food sensitivities to enjoy the Nations favourite biscuit once more.

Gloriously Free Oats research revealed many of their customers who were not gluten-intolerant were also actively sourcing dairy-free, vegan and organic options and were missing their much-loved ANZAC biscuits. To suit all these requirements, the company came up with a recipe containing gluten-free flour, Gloriously Free uncontaminated oats, the popular banana flour from Natural Evolution, shredded coconut, coconut oil, brown rice syrup, aluminium-free bicarb and water.

Readers will also enjoy this story about Ocean Advocates. 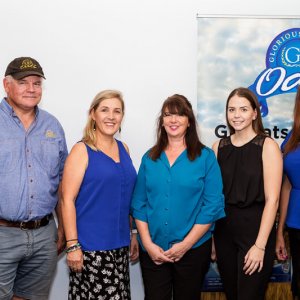 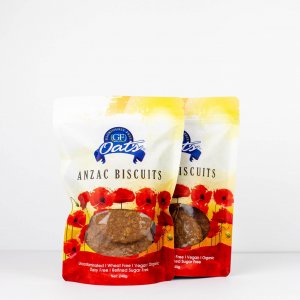 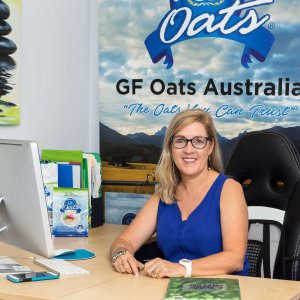