Her Sound Her Story

Her Sound, Her Story is one of the most vital films about Australian music ever made and after a hugely successful cinematic release in 2018, it will be released online via Her Sound Her Story on September 20.

The powerful documentary is an intimate conversation unveiling the personal experiences, histories and significant social impacts of women in the Australian music industry. Featuring more than 45 artists spanning six decades, including Tina Arena, Julia Stone, Sampa the Great, Mojo Juju, Her Sound, Her Story’s unique narrative brims with strength, beauty and triumph. It is a  moving and uplifting dialogue that extends beyond the music industry to ask, “Where do we want women’s voices to sit in the world today?”

Created by long-time friends Claudia Sangiorgi Dalimore and Michelle Grace Hunder. The pair uncovering very late into their inquisition their film was not the first instance of women in Australian music being put front and centre on screen.

Thirty years ago, Australian music icon and Order Of Australia Medallist Lindy Morrison (Zero, The Go-Betweens, Cleopatra Wong, The Sandy Shores and Alex the Astronaut), made a documentary called Australian Women in Rock and Pop Music to be used as an information resource for women in the music industry. Viewed in hindsight, the uncanny paralleled conversation between the two films shows many reoccurring themes and issues faced by women in music all of which have remained unresolved across the past three decades.

In anticipation of the online releases of both documentaries later this month, Lindy Morison, Claudia Sangiorgi Dalimore & Michelle Grace Hunder will join the BIGSOUND program to speak about their inspiration to explore the often-untold stories and ignite a positive outlook to the future 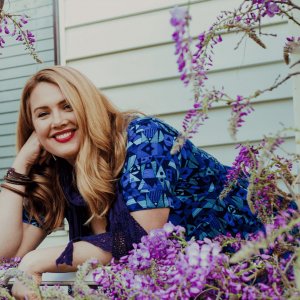 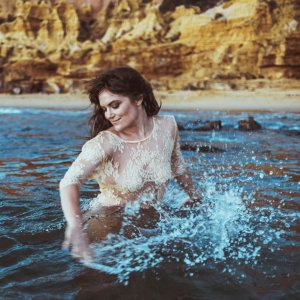 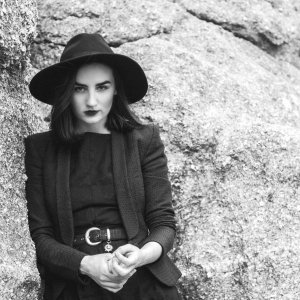 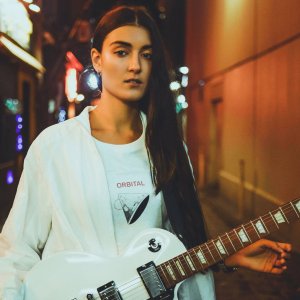 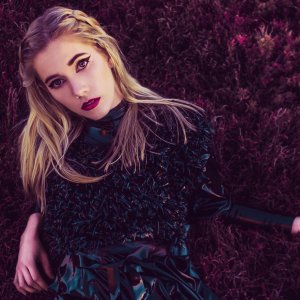 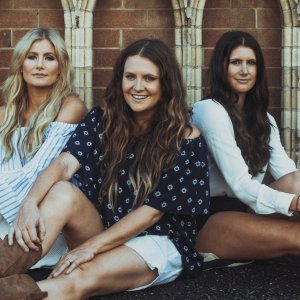