Revolt. She Said. Revolt Again. is a new performance piece that is packed with intelligence, humour and wrenching social commentary presented by artist collective, House of Sand. The performance is based on conversations with more than 80 females identifying Australian women who embody a range of socioeconomic, cultural, religious, and sexually diverse backgrounds.

House of Sand is a contemporary performance collective, led by sibling creative partnership; Charles and Eliza Sanders.Since the beginning of 2015, they’ve worked with more than thirty collaborators in two countries and six cities. They have built a tight knit family style group of like minded artists, which allows them to embrace the transience of working in many different places.

“We’re like children on wind-blown beaches building castles,” says Charles. “Each one a collection of a billion grains of inspiration, following our own sense of play.” In their new work they create a visceral performance with expressionistic style in and across art forms, including theatre, dance, cabaret and visual performance art.

Eliza discusses her work through holistic elements of what it is like to be a citizen of the world. She does this by looking towards the very personal, intimate, and specific.”We’ve developed a methodology which brings the idea of global/local citizenship into the body, the muscles and the guts. Our resulting signature aesthetic is visceral, expressionistic and slightly absurd,” she says.

In their work Revolt. She Said. Revolt Again., women take their place, centre stage performing seductions , demanding what they want from work, trashing supermarkets and with them the ‘masculine ego’.  UK writer, Alice Birch skewers the language and semiotics of both patriarchy and feminism in a play that rallies for a new system to re-define the way in which we think.

The work is desperately relevant; intended to ring in a new feminism, and to acknowledge insidious patriarchal structures whilst incorporating the complexities of intersecting feminisms. It is a play that asks huge questions and presents no easy answers.”We gather people and ideas and build epic imaginative creations knowing that eventually they will washed away,” says Charles. 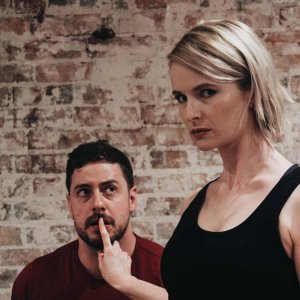 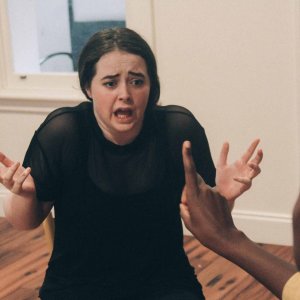 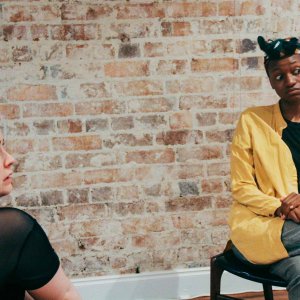 Words by Nina Culley
Images by House of Sand