The National Museum of Australia‘s (NMA) Encounters Fellowship Program has announced its recipients for 2019. The six fellows, including Naomi Appleby, Kyra Edwards, Kyra Kum-Sing and Sherika Nulgit will engage in two-way learning and exchange with large cultural institutions in Australia and the U.K. to develop their own projects and educate museum and cultural sector professionals.

Prestigious organisations such as The NMA, The National Library of Australia and The Institute of Aboriginal and Torres Strait Islander Studies, as well as The British Museum and Royal Museums Greenwich in Britain, are all involved. Director of the NMA, Dr. Matthew Trinca, notes that ”institutions have much to learn from Indigenous custodians”. In exchange, the fellows receive mentoring, networking and a stipend to design and develop a project plan for reinvigorating culture and practice in their area of interest and within their community.

Naomi Appleby, a Yawuru and Karajarri woman, and Project Coordination Officer in the Native Title and Environmental Services Unit, is working on the repatriation project Wanggajarli-Burugun – We Are Coming Home. This seeks to bring all Yawuru ancestors home and tell the story of their removal. Kyra Edwards, a Nyikina and Bunuba woman, and Local History Officer at Mount Flora Regional Museum, hopes to develop a digital platform that will give the community access to information and self-guided walking tours around significant Mooro Nyoongar sites within the City of Stirling. 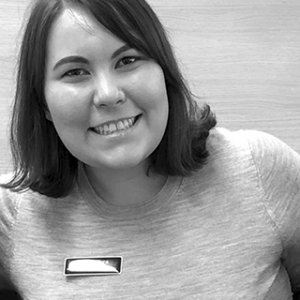 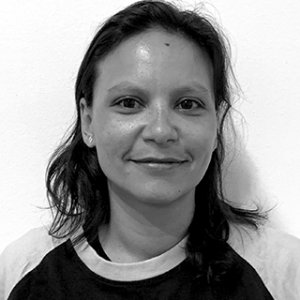 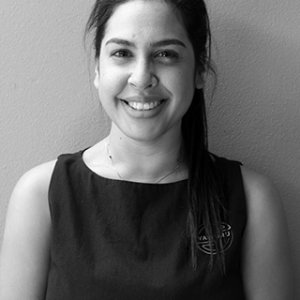