Jess Spahr is not your run of the mill musician. She picked up the violin at six years old, going on to train as a classical pianist. Young Spahr started winning eisteddfods all around Sydney, receiving countless awards along the way.

In 2018 she recorded and released her debut single Betray Me. The track channeled the electronic down tempo vibes of electronic band Morcheeba and gained attention on triple j Unearthed. Her recently released follow up single, Tensions, is a quirky and catchy mix of Electro Pop. Despite this, the lyrical content of Tensions is more serious. It describes the challenges and unwarranted propositions most young women experience throughout their lives. “Tensions was written about my personal experience with sexual harassment.” Spahr said. “It is an experience that, no matter what age you are, still shocks you. You go back over it in your head thinking ‘did I do something to lead him on like that?’ The answer is hell no!”

Spahr loves the collaborative nature of making music. She is delighted to have found her ideal collaborator and producer in Luke Carra from Sydney band, Caravana Sun. She explains Carra’s support in the creation of her single about sexual harassment. “To put a dampen on some of my rage and anger, my friend Luke Carra thought I should write about it,” said Spahr. “When composing the song I wanted it to be an upbeat kind of piece. I wanted it to be more of an anthem for women who get extremely irritated by men who think it’s okay to touch us inappropriately.” 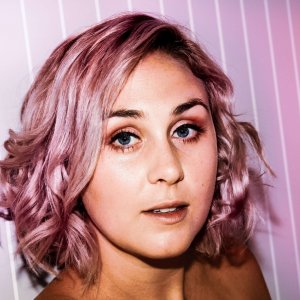 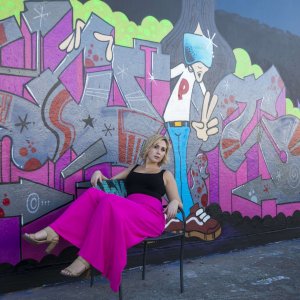 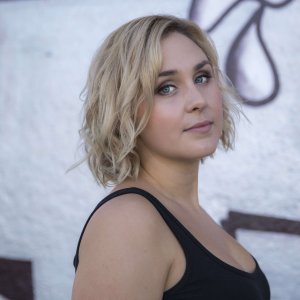