The idea started when Noonan posted a short video on Instagram of her learning a Hunters and Collectors classic for an upcoming event. After garnering such a strong response from fans, Noonan created a late-night video series where she interprets some of her favourite Aussie songs from across multiple decades in her intimate and dynamic style. The eight-track mini-album really showcases Noonan’s magical interpretation of classic’s new and old taking on Tones and I, Emma Louise, Jarryd James, Jordan Rakei, Hunters & Collectors, Cold Chisel and Powderfinger. Noonan’s sublime voice transports each of these covers to a new place, captured by Muso TV – Noonan also recorded a live video series to share each performance in its most intimate state.

Noonan added her own touch to the mini-album with her new original I Found You, a song reflecting on her 20-year relationship with her partner, Zac. On the new music, Noonan said, “I have recently been reflecting on how extremely lucky I am to have such a supportive partner who enables me to be both a mother and an artist. I am very grateful that Zac is such a wonderful father and role model for our son’s Dexter and Jonah. Zac has loved and supported me in some extraordinarily tough times. Committing to someone for life is huge, and we continue to work at it as honestly and bravely as we can. This song is a general reflection on my gratitude for him and his kind love.” In support of the new release, Noonan will be taking her intimate solo show around the country, around the country, proving why she’s consistently voted one of the country’s best voices. 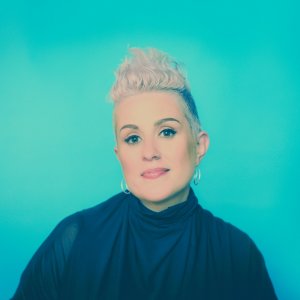 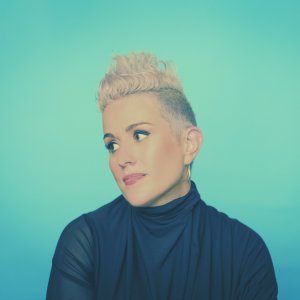 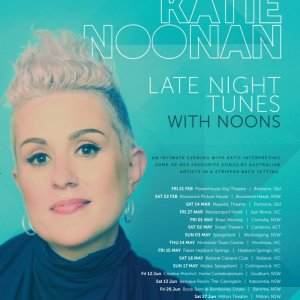