Danielle Simone of Create The Home Life You Desire faces daily challenges with a state of calm, using tools and techniques to keep her cool to make decisions in crisis situations.

A mother of five children and divorced after 23 years of marriage, she has learnt to be happy in her own company and is a positive role model for her children. Her belief is that life is to be enjoyed no matter what we all go through. Danielle’s philosophy was put to the test as she held her flat-lining child her arms, remaining remarkably calm in the crisis that was unfolding. Brought back to life, the nurse who saved her child could not believe the strength Danielle displayed in the life-threatening situation.

Danielle’s strength is found through her calmness and centred life, a state that has been tested on a number of occasions. Her youngest son was born with Hypo Plastic Left Heart Syndrome, meaning, put simply, he lives with half a heart. He spent his first 12 weeks of life at the Royal Children’s Hospital, suffered three arrests and underwent many lifesaving operations to correct his heart to function normally.

Danielle’s composure was again tested four years later while her young son was recovering from his third and final operation. As doctors found his heart was failing and took him back in for more surgery, her other son was wheeled into theatre too, as his appendix had burst, resulting in both boys having lifesaving operations at the same time.

In her day-to-day, Danielle is passionate about helping women improve their skills of coping so they too can stay strong, calm and centred – no matter what life brings them.

Readers also enjoyed this story about Gina Preston and her gift of sound. 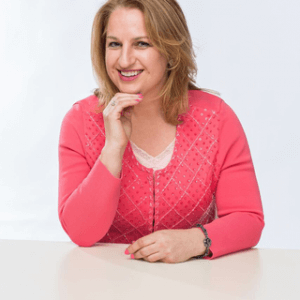 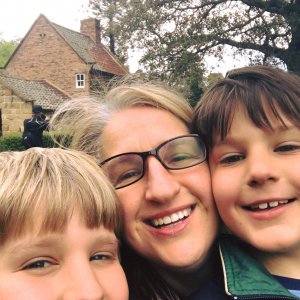 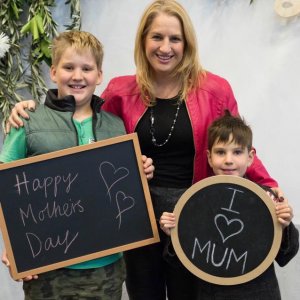