Toowoomba mother, founder, and director of GF (Gloriously Free) Oats Australia, Kylie Martin, has taken out one of the most prestigious national award for entrepreneurship in Australia. Ms Martin noted her excitement to win and thanked her powerhouse team at GF Oats Australia for the gold award in the food and beverage category at the AusMumpreneurs Awards.

Her journey with GF Oats Australia began within her own home to find alternatives for her three children who suffer from food intolerances themselves. Prompting her to take action, the natural born businesswoman sought a gluten free alternative to the breakfast staple. “From this humble beginning of a concerned mum wanting to do the best for her family we’ve been able to help so many other individuals and families,” She said.

Working alongside her partner and fellow director, Garry McGeorge, the duo have managed to make a name for themselves in the highly-saturated gluten free market noting a 25 percent year-on-year growth since they rebranded in 2016. Ms Martin focusses on sourcing and manufacturing the highest quality of uncontaminated oats from the USA and now has plans to have them grown domestically as well.

Ms Martin, who was also a finalist in the peoples choice category, accepted the recognition with open arms siting multiple set backs and restrictions in the lead up to the success of the business, “…some people think many businesses are an overnight success, but in our case, it’s also taken a full decade to get to where we are now,” she said. A natural entrepreneur, Ms Martin keeps her eyes firmly on the future with the business looking to expand to vegan snack food options noting Anzac and choc-chip biscuits are next on the agenda. 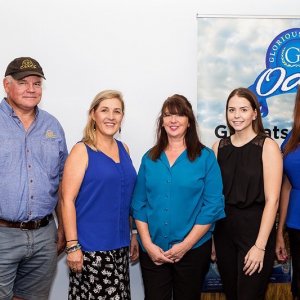 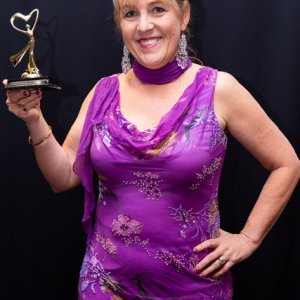 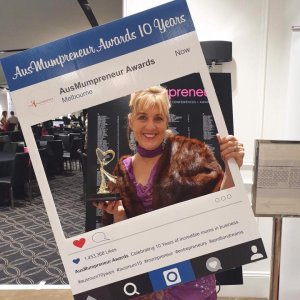