The Ladies of Speed at the 2019 Garrett Advancing Motion Brisbane Jamboree are some of the toughest and quickest racers in the business. Racing everything from Compact Sedans to Dragsters, four cylinders to V8s, and Datsun 1200s to Holden Commodores. From all over Australia these ten women are raring to compete across all categories.

Gina Bullians, behind the wheel of her Turbo 20b Rotary Mazda RX8 is leading the pack of quickest female racers at the 2019 Brisbane Jamboree. Bullians is the only female racer entered in the Factory Xtreme category and is currently the quickest female import drag racer in the world. She boasts a time of 6.4 seconds and is hoping to drop this to 6.3 seconds at the Brisbane Jamboree.

Top Fuel Champion Kelly Bettes is a true lady of speed, and this weekend will compete in the Pro Compact bracket, behind the wheel of the 6.94 second Jett Racing Turbo 4g63 4-cylinder Datsun 1200 Ute. Bettes is extremely proud to be apart of the car racing industry and has noticed increased numbers of women. “It is great that more and more females are coming into the sports compact scene” she says.

This increased female participation is evident in the Extreme Category, with half of the racers being women. It is expected to be a tight race between three Queensland women. Megan Anderson currently running a 7.28 in a 170ci Turbo Dragster, Roxanne Thomas also running 7.28 seconds in a compound turbo Ecotec Dragster, and Emily Williams with a 8.5 in her 250 ci Turbo Ford Dragster.

The two ladies to watch within the J275 race are Maria Passos and Tanya Thompson, running 7.7 seconds and 7.97 seconds respectively. Passos will be in her Ford XR 6 Turbo, while Thompson will be driving in a 377ci Turbo VH Commodore. These ladies of speed are a force to be reckoned with, speeding through an often male dominated sport. 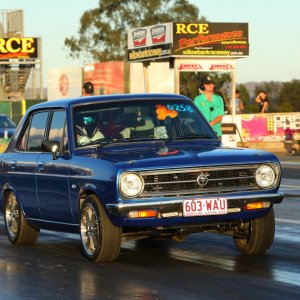 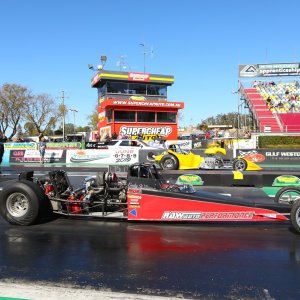 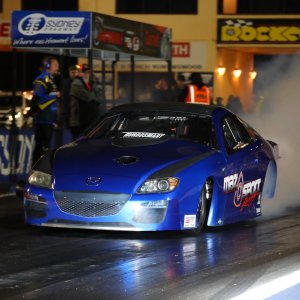 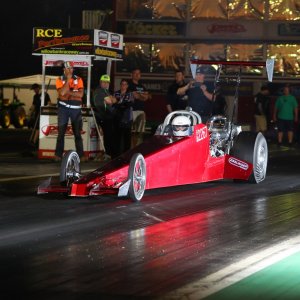 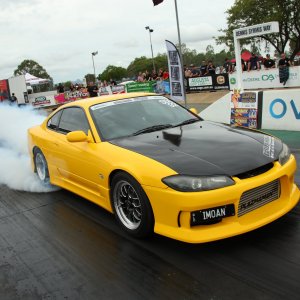 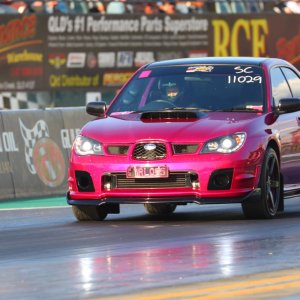 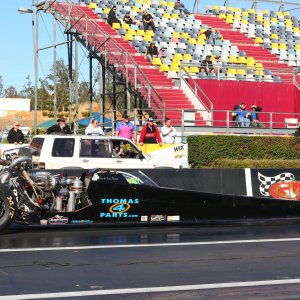 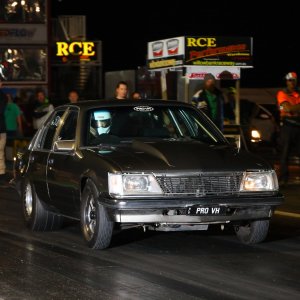 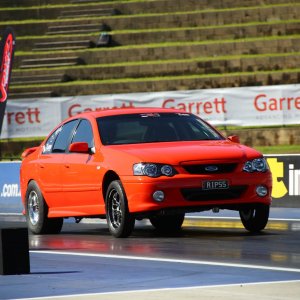