Moss & Spy’s international recognition is a long time coming for brand Founder and Creative Director Lia Tsimos, who forged her expertise from studies in fashion history, European film, classic design icons, and a few trips abroad. Lia received her design education while living in Paris, and is a self-proclaimed Franco-and-Italo-phile. Since establishing her flagship store in Woollahra, Sydney, Lia has seen Moss & Spy expand to include boutiques in Armadale and Melbourne, as well as a flourishing online shop.

Lia sources high quality fabrics from both local and European producers, which she subjects to a meticulous design process. The Eden Dress worn by Princess Mary was personally chosen by her husband Prince Frederick, who visited the Sydney Boutique last December. Lia explained, “I was delighted to offer the Prince a dress that met his high standards for his wife. I’m proud to see how stunning our Princess looked wearing an Australian design at an international function in the United States.” She continued, “I’m also a great fan of Meghan Markle and her strong, outspoken advocacy for women, so I’m proud to see the new English Princess wearing Moss & Spy as well. We design our collections for strong, confident women who appreciate the importance of their feminine side.” 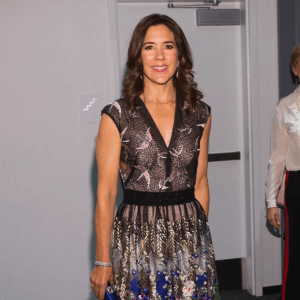 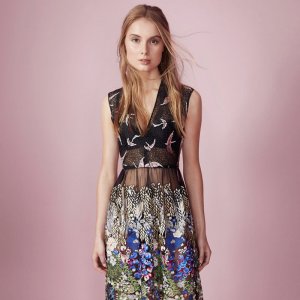 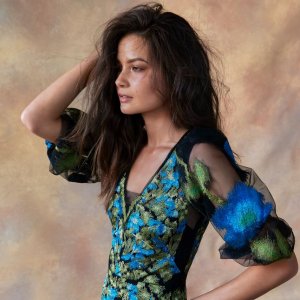 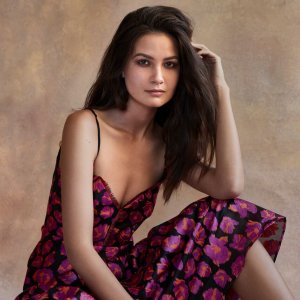 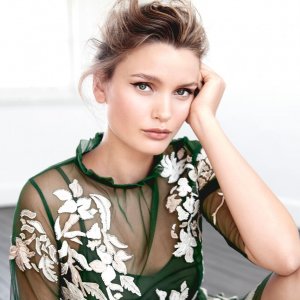 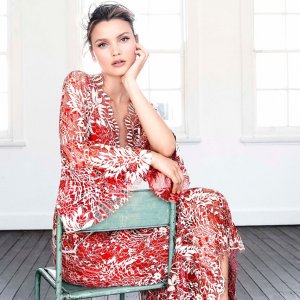 Finland’s Prime Minister @sannamarin (34 years) married her long time partner at the weekend. According to the World Economic Forum, women leaders have been better at handling the COVID crisis but only 19 countries in the world have female heads of state #womenincharge #bosswoman #leadership #femaleempowerment @worldeconomicforum @fmagazine.online ...

Open
Something to think about during the week ahead if

Something to think about during the week ahead if you have been trying to be everything to everyone #notpossible #perspective #balance #entrepreneur #femaleempowerment #womeninbusiness #repost @jackdelosa @theentourageofficial Read inspiring stories @fmagazine.online ...

Open
We are all in this together #womensupportingwomen

We are all in this together #womensupportingwomen #femaleempowerment #girlpower #entrepreneur #womeninbusiness #achieve #succeed #support @fmagazine.online ...