Michelle de Kretser has won the 2018 Miles Franklin Literary Award for her novel The Life to Come, published by Allen & Unwin. This win makes her the third woman in the Award’s 61 year history to win the top prize more than once.

Describing how it feels to win the Miles Franklin for a second time, Michelle said, “I feel twice as lucky, twice as happy, and twice as honoured.” Michelle will receive $60,000 in prize money. Her novel was selected from a remarkable shortlist, including Felicity Castagna’s No More Boats, Eva Hornung’s The Last Garden, Catherine McKinnon’s Storyland, Gerald Murnane’s Border Districts and Kim Scott’s Taboo. She joins a select group of female multi-Award winners, including Thea Astley who won the Miles Franklin four times (1962, 1965, 1972, 2000) and is equal record holder with Tim Winton for most wins. Jessica Anderson won the Award twice (1978, 1980). Michelle’s previous win was in 2013 for her novel Questions of Travel.

The Miles Franklin Literary Award, recognised as Australia’s most prestigious literary prize, was established in 1954 through the will of My Brilliant Career author, Stella Maria Miles Franklin. The award is presented to novels of the “highest literary merit” that depict “Australian life in any of its phases”. Perpetual serves as Trustee for the Award.

Describing this year’s winning novel, the judges said The Life to Come is a powerful novel that effortlessly blends sharp satire of the literary world with deeply compassionate portraits of lonely people and their strategies for survival. “Sentence-by-sentence, it is elegant, full of life and funny. With her characteristic wit and style, Michelle de Kretser dissects the way Australians see ourselves, and reflects on the ways other parts of the world see us,” said chair of the judging panel and State Library of NSW Mitchell Librarian Richard Neville. Richard Neville was joined on the 2018 judging panel by The Australian journalist and columnist, Murray Waldren, Sydney bookseller Lindy Jones, book critic Dr Melinda Harvey and Emeritus Professor Susan Sheridan.

Perpetual’s National Manager of Philanthropy, Caitriona Fay, said, “Perpetual has a long and proud history of helping philanthropists affect real change – change that can last for generations. The Miles Franklin Literary Award has been supporting authors since 1957. It continues to support and shape the Australian literary landscape and broader community. We are honoured to carry on Miles Franklin’s legacy, and I congratulate all of this year’s finalists for ensuring Miles’ passion endures.”

The award was announced at the 2018 Melbourne Writers Festival on 26 August. 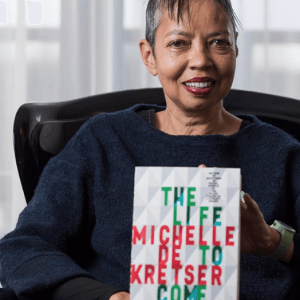 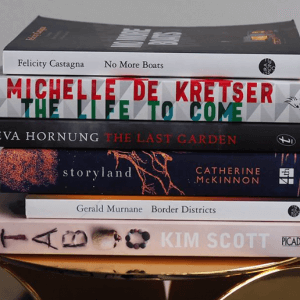 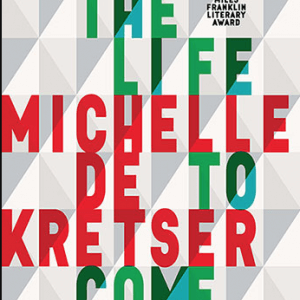