Two female authors have been honoured at The Mark and Evette Moran Nib Literary Awards. Now in its 17th year, the award celebrates excellence in research and writing around Australia. The Nib is one of the only national literary awards run by a local council (Waverley), and entries are judged on readability, value to community, as well as quality of research and literary merit.

Helen Lewis won the major prize for the story of her father’s life as a British paratrooper and combat cameraman who saw action in the second world war, The Dead Still Cry Out. Helen found a suitcase of his old photos from the liberation of the Bergen-Belsen concentration camp, and the images inspired her to investigate her father’s past, resulting in the book.  Bri Lee was also shortlisted for the esteemed awards and came away with the Nib People’s Choice Prize, including $1000 in prize money. Bri was awarded the prize for her book Eggshell Skull, which presents a thought provoking story of Bri’s journey through the Australian legal system. Eggshell Skull looks at Bri’s engagement with the Australian legal system, first as the daughter of a policeman, then as a law student, and finally as a judge’s associate in both metropolitan and regional Queensland. Eventually Bri finds herself as the complainant in her own case.

Principal sponsor Mark Moran said, “we are very pleased to be able to continue our strong association with the arts via the Mark and Evette Moran Nib Literary Prize. Congratulations to all the winners”.

Readers also enjoyed our story about this Shortlisted Author. 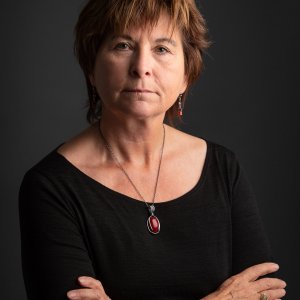 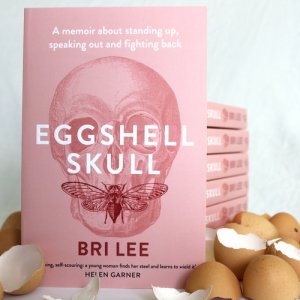