Canberra’s LIV LI has released a new single, Under My Skin. Amidst the crisp, layered production, the off-kilter electronica and the surprising hooks is LIV LI’s unmistakably pure and powerful voice. This single is expected to be a hit, with previous releases being picked up by Triple J.

Before adopting the alter ego, LIV LI, Amber Nichols‘s musical journey began as lead singer with the mid-2000s ambient rock band, Angels are Architects. The band gained a strong following, headlining a crowd of 60,000 people in Singapore, becoming finalists in the national Bandcampus competition and being featured on MTV. Amber released a solo debut EP, “Oh my Lullaby” that was met with critical acclaim and was crowned pop artist of the year in Canberra. Amber spent time in East Timor with Forces Entertainment, performing for troops. However, wanting to take her music to a wider audience, she then went on to compete on The Voice Australia, making it to Jessie J’s top 3. Amber is now releasing music under her new project and alter ego LIV LI. 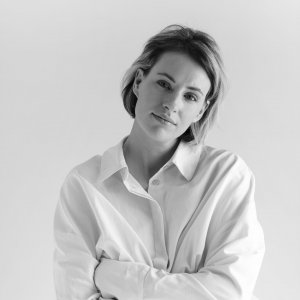 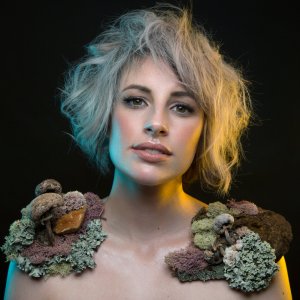 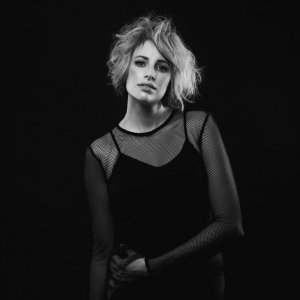