Miranda Gillespie’s career path has been far from conventional. Having been a partner at law firm MacDonnells,Miranda’s working life started in commercial law. After a complete shift in focus, she’s decided to harness her love for deluxe, high-end handbags Her company, Luxe.It.Forward is an online retailer that delivers exclusive pre-owned luxury handbags at affordable prices.

Her first career began as legal graduate at the firm and with hard work, Miranda quickly rose through the ranks to become a partner in 2016 at the age of only 29. This made her one of the firm’s youngest partners since it was established more than 130 years ago. Through her legal career Miranda was named by the Property Council of Australia as one of the 30 under 30 Innovators and Young Entrepreneurs in Australia to watch and a finalist for the WLAQ’s Emergent Women Lawyer of the Year award.

As a self confessed handbag devotee, Miranda initially stumbled upon the idea for her company after feeling  frustrated at the lack of availability, value and often dubious authenticity of second hand luxury handbags for sale online in Australia. This was combined with her view that Australia was lacking a simple hassle-free way that owners could sell or consign their designer bags that they no longer used.

Luxe.It.Forward comprises only the most exclusive, pre-owned luxury handbags and accessories from brands such as Chanel, Louis Vuitton, Gucci, Dior and Saint Laurent. Thus far, in only a short time, Luxe.It.Forward has become a household name in the domain of used luxury handbags. By involving a rigorous authenticity check on products, her company creates a controlled market that eliminates the risk of buying fake or replicated products. 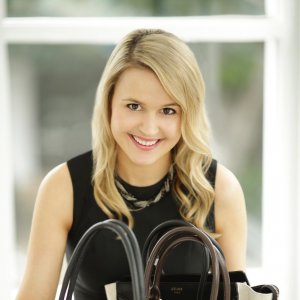 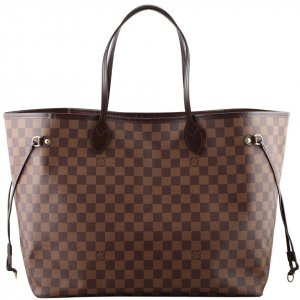 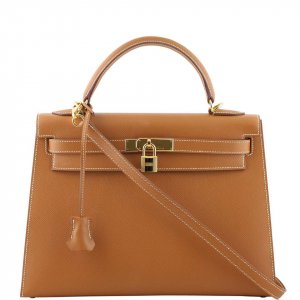