Two Australian researchers have made revolutionary discoveries with the potential to offer exciting new approaches in the battle against disease – one targeting tuberculosis and the other, cancer – and are now battling it out for top prize at the upcoming 2019 Centenary Institute Medical Innovation Awards.

The awards, which recognise and celebrate Australia’s inspiring young researchers who are successfully challenging the big questions of medical research, has a prize pool in excess of $50,000 on offer. The finalists and their ground-breaking discoveries have been officially announced.

Dr Elinor Hortle from the Centenary Institute has been selected for her discovery that platelets (cells that help the body form clots to stop bleeding) have an active role in the development of tuberculosis (TB). The major implication of her work is that anti-platelet drugs including aspirin may be an effective therapy for tuberculosis. With TB disproportionately affecting the developing world, the ability to extend current treatment regimens with such a cheap, safe, clinically approved drug could have an enormous impact on the global control of this deadly infectious disease.

Dr Simone Park from the Peter Doherty Institute for Infection & Immunity at The University of Melbourne is the other finalist. Her research is focused on better understanding of how the immune system can be targeted and/or activated to treat disease including cancer. She discovered that specialised immune cells – known as tissue-resident memory (TRM) cells – could suppress the growth of melanoma cancer cells without completely eliminating them. From identifying that TRM cells are critical players in the anti-cancer immune response, she has concluded that targeting these cells could open door to new and innovative strategies to improve cancer treatments.

The two finalists were chosen from 32 entries submitted for the Centenary Institute Medical Innovation Awards, representing 22 research institutions and universities, across five Australian states. “The selection of the two finalists was the result of careful consideration from a line-up of distinguished judges comprising some of the most prestigious scientists around the world,” said Centenary Institute Executive Director Professor Mathew Vadas. “It is enormously exciting to see the quality of the applications for this award improve each year. Our future, as a high performing and innovative nation in medical research, is firmly linked to the long-term support of these wonderful talents.”

The winner of the top award, the In Memory of Neil Lawrence Prize will receive $30,000 from Commonwealth Private to support their research, as well as a perpetual Nick Mount hand-blown glass trophy. The runner-up will receive the Bayer Innovation Award and $15,000 to continue to develop their research. One of these two award winners will also be presented the Harvard Club of Australia Foundation Travel Prize worth $5000 for the purpose of travelling to Harvard University, Boston, Massachusetts, USA to explore opportunities for collaboration.

A People’s Choice Award, voted on by the general public and research community has also taken place. It was won by Dr Elise McGlashan from the Turner Institute for Brain and Mental Health – Monash University, for her work showing that simple changes to light exposure could dramatically increase the number of patients who benefit from first-line antidepressant medications. All three award winning scientists will be recognised at the 2019 Centenary Institute Medical Innovation Awards announcement ceremony, taking place in Sydney on Wednesday 21st August, 2019. 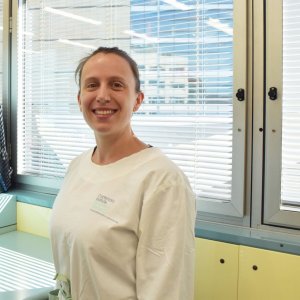 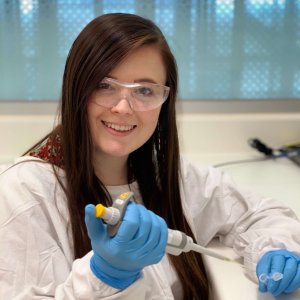 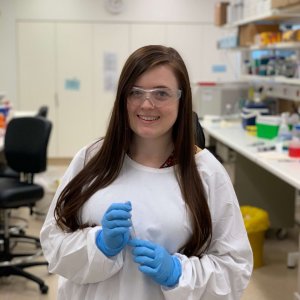 Words by Heonji Kim
Images via the Centenary Institute