Ally Kelly, the CEO and founder of Mind Blank, was one of the finalists of Creating Change Award 2019 in the Women in Business Awards of Australia (WIBAA) Greater Brisbane region. The Awards provides a platform to honour outstanding businesswomen and industry achievers, which also aims to empower confidence and inspire new female leaders in the country.

Mind Blank is a health promotion charity which aims to reduce the risk of suicide through interactive theatre. Ally has been leading the charity and providing services for the past eight years. The programs have directly impacted more than 30,000 young Australians, and also won the 2017 Mental Health Matters Award for Mental Health Promotion. Ally believes primary prevention can give hope to intervention recovery, thus she and the team educate the community to recognise early signs of mental illnesses without stigmatisation or discrimination.

As a survivor of trauma, Ally’s personal experience with mental health struggles and family experience with suicidal behaviour has fuelled her passion for mental health awareness. When she was young, Ally did not know how to seek help even she knew there were services available. This made her realise the importance of promoting help-seeking methods and making the discussion about mental health and suicide prevention one that is accessible, inclusive and engaging.

In response, Ally created Mind Blank in 2011 to reduce the risk of suicide in Australia through interactive performances in schools and communities, in line with priorities including better awareness, prevention, promotion of help-seeking, and early intervention in relation to suicide prevention. The use of fully-interactive forum theatre to impact tens of thousands on a personal level makes Mind Blank the only one of its kind. 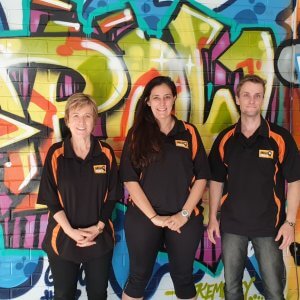 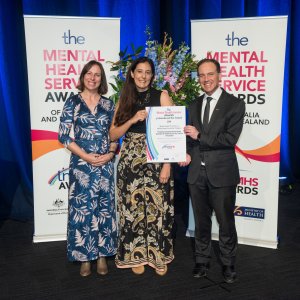 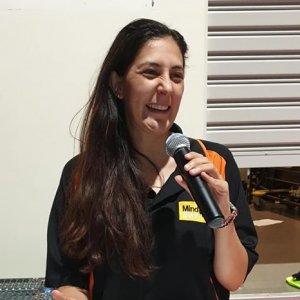