Do not be fooled by the quirky mascot that fronts award-winning Monkey Business Catering; for owner Amy Thompson, feeding those around her is no joking matter.

Returning to the Toowoomba Business Excellence Awards after a category win in 2017, Amy says being named Heritage Bank 2018 Business of the Year at this year’s awards was unexpected. “It was a pleasant surprise! After last year, we just wanted to keep getting better. Now we’ve got the acknowledgement that we’re going in the right direction, and we just want to keep going.”

A dairy farming family originally, the Thompsons’ resilience has driven them through difficult times. Choosing to sell their South Burnett farm when the industry was deregulated in 2001, the family owned and operated several businesses over the next 14 years. But it was Amy’s mum Kristina who suggested setting up their own brand when running their Toowoomba franchise became “difficult, to say the least”.

It was life on a farm that planted the initial seed for the Monkey Business idea. The women in Amy’s family have always cooked. Living on a large-scale operation, they would never know how many seats would be filled come dinner time. Whether it was five people or 50, they had to be prepared to satisfy every mouth searching for a feed. “When you’re isolated, you tend to be very hospitable when people come to you. It’s the tradition of our family, and a lot of our recipes are still the farming recipes — do it right, do it fresh, but don’t overcomplicate it.” Simplicity sets Monkey Business apart — that, and its attitude of looking after people. It is not food for food’s sake. “Food creates community, it creates connection, and it gives people a reason to spend time with each other. It creates unity.”

Aside from the monkeys she calls family, the business name stemmed from a cherished, fuzzy creature gifted to the family decades ago. “My family has a very quirky sense of humour, so by the time the monkey had been around for a month, we were opening cupboards and he’d be hanging there, or we’d have a shower and he’d be in there — you’d open something, and he’d just be sitting there!” Monkey morphed into an expression of joy and affection within the family. “He’s been overseas, and to people’s weddings, so when we started a business, it just seemed right. It named itself.”

Amy insists she owes the success of Monkey Business to its suppliers, and its clients. “If I suddenly needed a kilogram of spinach last minute, they would jump in their car and bring up a box of spinach. People’s heart of service has made what we do possible.”

It is a ‘monkey see, monkey do’ mentality at the Thompson house. “They’ve always had the attitude of ‘we’ve got your back’,” a mindset Amy has adopted, gifting leftovers to local charity Rosies, and being heavily involved in local community groups. For Amy, community is a flow-on effect, and her passion for the region and its people is not going away any time soon. 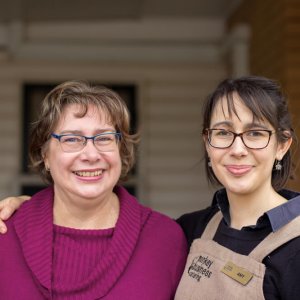 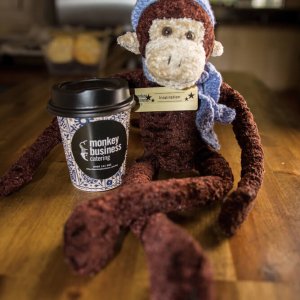 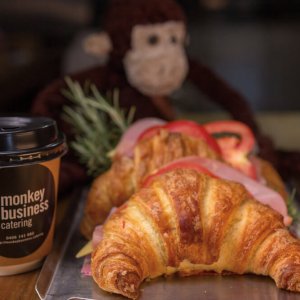 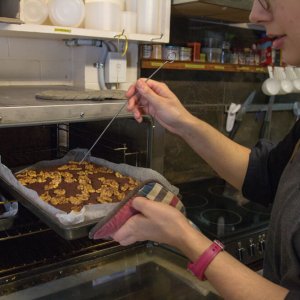 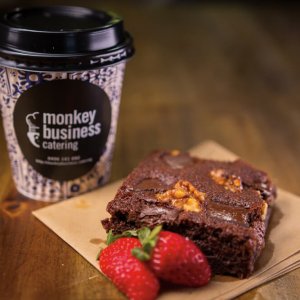 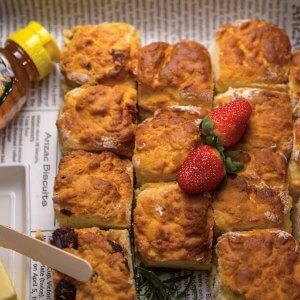 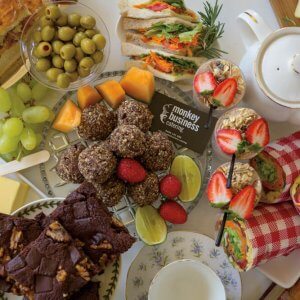 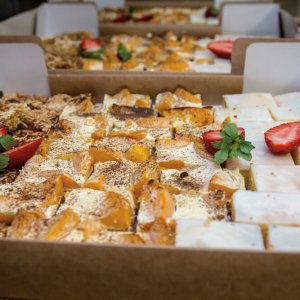 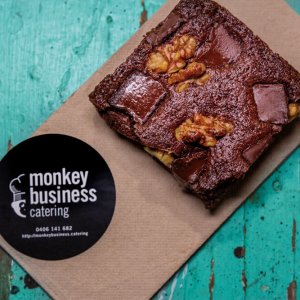 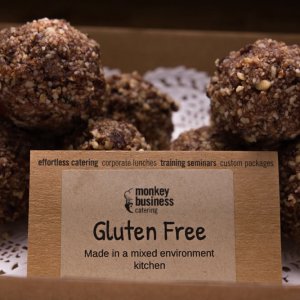 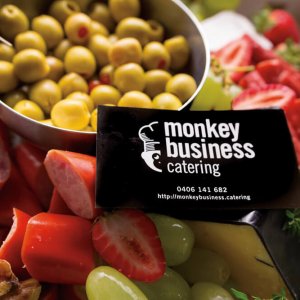 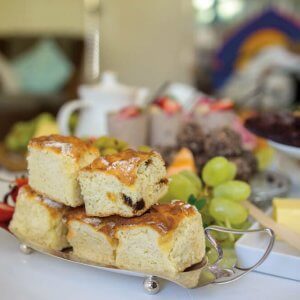 Courtney Bowie, founder and chief executive officer of Her Lawyer Pty Ltd, has been named as a finalist in the Lawyers Weekly 30 Under 30 in the Wellness Advocate category 🙌 Her work, breaking the silence around mental health issues in the legal profession, led to her nomination and shortlisting. Head to the link in bio to read more! Image via Jenny Hassam #womeninbusiness #herlawyer #fmagazine @bowie_lives ...

@tammyhembrow has launched The Smoothie Bar on her hugely successful exercise app, Tammy Fit. Mother of two Tammy is one of Australia’s biggest influencers, with more than 11 million followers on Instagram (the rest are Hollywood A-listers) and more than a million on YouTube – platforms she has leveraged to promote her health and fitness brands, with spectacular results. Head to the link in bio to read more! Image via Niki Clark #tammyhembrow #thesmoothiebar ...