Under the co-artistic direction of Rachael Beesley and Nicole van Bruggen, the Australian Romantic & Classical Orchestra is a world-class orchestra of leading Australian musicians. It is dedicated to the performance of Classical and Romantic orchestral and chamber music repertoire in historically informed style on period instruments.

Now in its sixth year, the orchestra has already become a musical force to be reckoned with in Australia with its performance programming and active education activities lauded by audiences and critics alike. In 2019, it presents the In Celebration series, an outstanding series of concerts that bring historical insights and new perspectives to Classical and Romantic repertoire.

Berlin-based violinist Jakob Lehmann returns to Australia in August to direct the Australian Romantic & Classical Orchestra on the national tour of its final concert series for 2019. This outstanding international artist leads an ensemble of specialist local and international chamber musicians through the expansive sounds and pioneering ideas of New Constellations, featuring sweeping works by Mendelssohn and Brahms.

The Octet for Strings was written when Mendelssohn was just sixteen, and is an illustration of how the performance techniques in early-Romantic chamber music were radically transformed. Brahms destroyed the nonet version of his Serenade, but based on archives and written accounts, the original chamber version has been brought back to life.

Voyage of Musical Discovery continues in August in tandem with the Australian Romantic & Classical Orchestra’s 2019 In Celebration concert season. Each Voyage invites exceptional guest musicians to join the orchestra on stage, and together they provide listeners with live examples and explanations of the compositional similarities between historical and Australian contemporary works.

In this third Voyage for the year, vocal group The Idea of North and the Australian Romantic & Classical Orchestra collaborate to demonstrate the important roles that dynamics and expression occupy in the performance of early-Romantic and contemporary Australian chamber music. 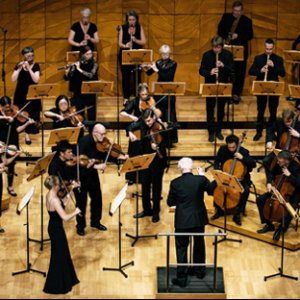 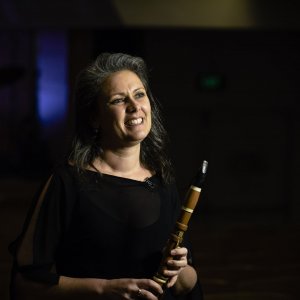 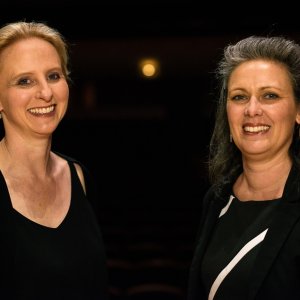 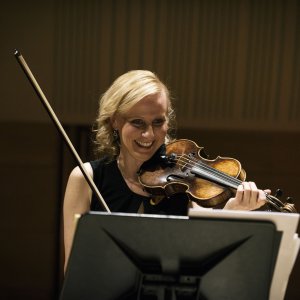 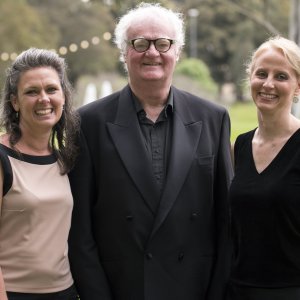