Award-winning theatre director Sarah Austin invites babies aged under 12 months and their carers to experience her immersive sensory theatre experience, Only A Year at Arts Centre Melbourne from 13 to 16 March. Austin uses shadow, light, wind, rain, sun and heat to convey the seasons of a year and the idea that the first year of life is experienced by both infant and carer as the longest, but also shortest time imaginable.

In the work, babies follow the journey of a performer who undergoes a series of transformations with the passing of time including emerging from a cocoon, losing feathers and growing fur. The creature interacts directly with each baby, meeting them at their level and inviting each child into the world of the performance with gentle engagement.

Children interact with the performance and the performer throughout the work, including adding to the live score with their own chime bar. In addition to facilitating the experience of their child in the performance, carers are able to listen to the curated stories of 75 to 85 year old parents as part of the sound design in the show, who were interviewed as part of the project about their memories of parenting an infant.

Presented inside a beautiful, tactile performance space with deliberate mindfulness of dramaturgical frameworks for Theatre for the Early Years, Only A Year features a poetic blend of live music, sound, puppetry, physical theatre and storytelling to create a delightful and poignant experience for both babies and carers alike. In 2017 the work won Best Kids Event at the Melbourne Fringe Festival and was nominated for the Green Room Awards’ Outstanding Theatre for Children category.

Austin is an award-winning theatre director and dramaturg who has been creating work with and for children and young people for more than a decade. Austin is currently a PhD Candidate at the Victorian College in the Arts researching children in contemporary theatre. 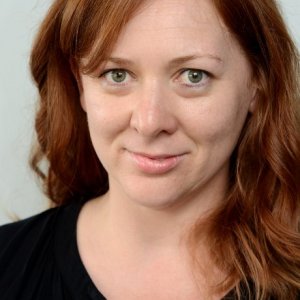 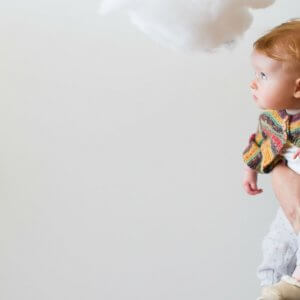 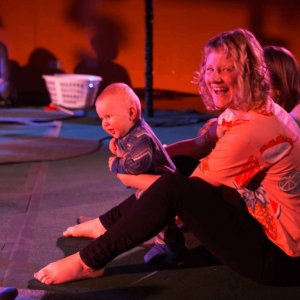