Five female singer/songwriters have been shortlisted for the Queensland Music Festival (QMF) 2018 Carol Lloyd Award. The winner will receive a $15,000 grant, which she can use to fund the recording of an original full length album, or record and tour an EP. The award gives the opportunity to broaden the artists’ experience in the music industry and connect with some of Australia’s most respected musicians.

The finalists are Sunshine Coast songstress Sahara Beck, Brisbane vocal powerhouse Rivah (Bec Laughton), Brisbane indie-pop artist Harriette Pilbeam (Hatchie), Toowoomba country musician Sue Ray and Cairns blues artist Leanne Tennant. Australian artist and Carol Lloyd Award judge Katie Noonan said the event was all about finding the next generation of talented women. “The winner selected out of the finalists from across the state will have an amazing platform from which to launch their music career,” Katie said. “At a time when the music and festival industry is under fire for a lack of female representation, QMF has long been a champion of women in music.”

Of all event participants, 78 per cent are female, as well as the 58 per cent of women on the behind the scenes team. “On top of that the behind the scenes team in last year’s festival was also made up of 58 per cent women, including key leadership roles. Queensland Music Festival will continue to strive to provide opportunities like this for women in the Australian music landscape. We are still underrepresented here and around the world and we hope awards like this will help to bring about necessary change.” 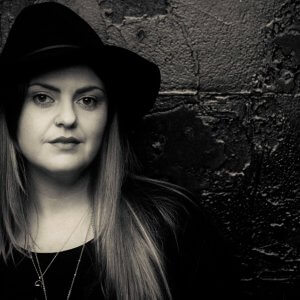 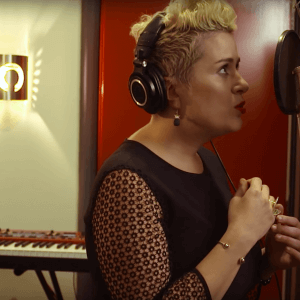 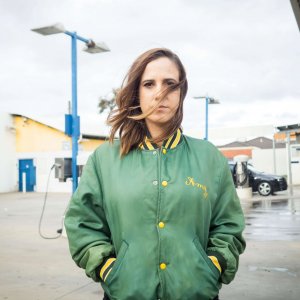 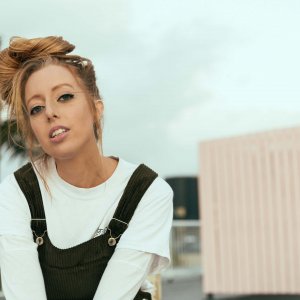 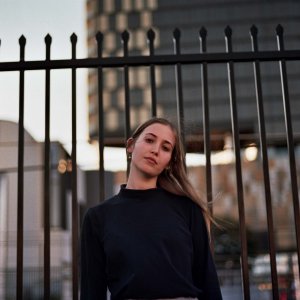 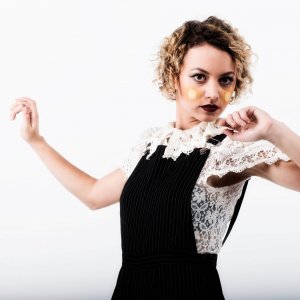 ← Elena Gosse
All The Green Things →