Toowoomba’s Culture Wall on Dent Street consists of eight artworks by eight local artists, with each piece representing women working in contexts reflective of each artist’s cultural backgrounds. At just 16 years old, Rahila Abdul Hadi was the youngest artist to contribute to the 60 metre long mural and to truly understand her art, you must first hear her story.

Rahila and her family fled war torn Afghanistan and spent more than 10 years living as refugees in Pakistan. In 2014, they arrived in Australia and settled in Toowoomba, which they are now proud to call home. Rahila’s passion for art began when she arrived at her new home to find that it not only supported the creative arts but heartily encouraged it. Just two years later, she was invited to take part in a project that allowed her to share her culture with the community. Initially unsure of what to paint, she sought the advice of her mother and together they decided on a mural that would depict a group of women making a traditional Afghani carpet.

Rahila says the mural, completed in early 2017, was well received by the community and even saw social media fans contact her directly to express their admiration. She soon became involved in other projects and began participating in local art competitions, exhibitions and workshops. Last year also saw her place second in the State for the Design category for five costume designs that she entered in Queensland’s Youth Shakespeare Festival. Despite her successes, Rahila remains incredibly gracious and is appreciative of opportunities that young people often take for granted. “I am very grateful that I am finally in a country where I can receive an education without fear,” she explains, adding that although she appreciates what she has, “there are still people who don’t have anything.”

The high school student is motivated to make a difference and is already planning how, stating her intention to study law at university. She would like to enter Australian politics and dreams of one day working for the United Nations in a capacity that would allow her to give a voice to refugees around the world. When asked about her greatest inspiration, Rahila does not hesitate: “my mother.” Describing her mother as her “hero”, Rahila says that she admires the strength that her mother showed in challenging the poor treatment of young women in Afghanistan – recognising that this is what ultimately led to the opportunities that she and her siblings now enjoy. “After all the challenges that she overcame, she never stopped us from fighting for our dreams.”

On arriving in Australia, Rahila says that the support and understanding given to her family made them truly happy to be starting their new life here. It’s clear that since arriving in Toowoomba, Rahila has developed a great deal of pride for her new home, matched only by her sense of civic duty. “I will never forget my [birth] country but if I accomplish something big in the future, I will do it for Australia first because here I found life, respect and education. I will fight for Australia and use all of my talent and ability to contribute to Australia.” Be sure to check out her mural on Dent Street opposite the Myer car park. 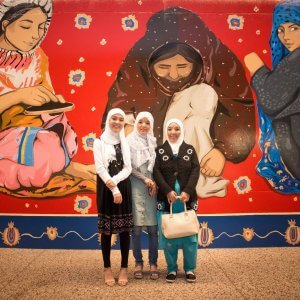 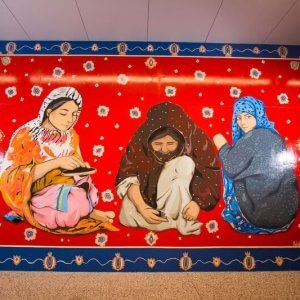 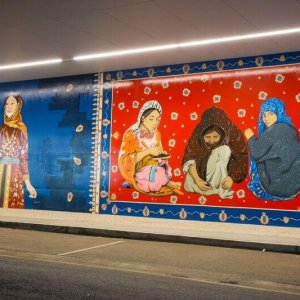 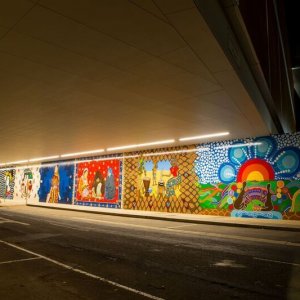 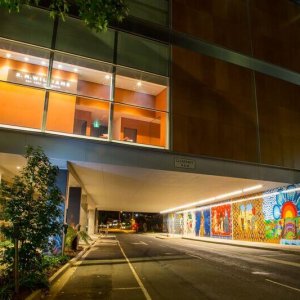