Infusing playfulness and wonder into the Australian pop music industry, Gold Coast artist ELSKA has redefined the humble harp – marrying the delicate instrument with the power of a loop pedal. Oozing charm with a new brand of breezy soulful pop, ELSKA creates melodic harp-infused pop music designed for daydreaming, road tripping and romance. Penning heart-fuelled tales of love, betrayal and finding ‘the one’, ELSKA loops captivating melodies with rhythmic harp beats – infusing her soulful vocal into a meander of moments we can all relate to in life and love.

It is easy to get swept up in ELSKA’s mesmerising brand of pop, where timelessness is romanticised with technology. Announcing herself to the world is not something ELSKA has taken a backseat to. In the past 18 months, ELSKA recorded in the UK, released a short music documentary titled Heart + Harp, crafted a unique Library Tour, and was even invited to speak at an official TEDx talk – all before releasing her debut single Boy. Recorded at Brighton Electric Studios, UK with prominent British producer Dan Swift (Passenger, Snow Patrol), Boy is a spritely pop number about the joys of finding love in an unconventional and unexpected way; and serves as a delightful lead in to the release of ELSKA’s second single, Goin’ Down.

Bursting into 2019, ELSKA is hitting the road and taking The Heart + Harp Tour across Australia, with confirmed shows in Sydney, Canberra and a five-show season at the 2019 Adelaide Fringe Festival. She has also just launched her own interview-style podcast, Her Creative Hustle – which celebrates creative artistic women hustling hard in the pursuit of their own creative 9-to-5. ELSKA is changing the way people perceive the harp and is proving that anything is possible in the world of pop music.

Readers also enjoyed this story about this Brisbane mum finding a snotty solution to her problems. 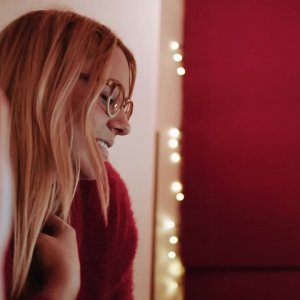 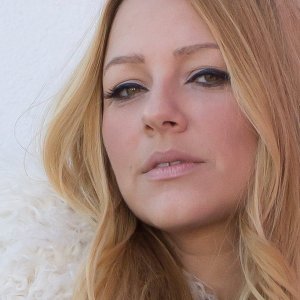 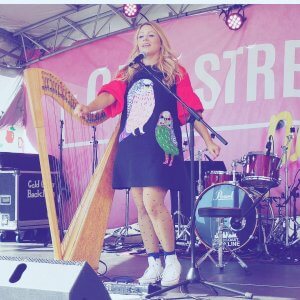