The Australian spirit of “having a go” led to Toowoomba’s Emily Pullen receiving one of the nation’s most highly coveted awards.

While at Beef Australia Week in Rockhampton last May, Emily Pullen decided to apply for the Queensland section of the Cattle Council’s NAB Agribusiness Rising Champion Award. “I became aware of the award while attending Beef Week and my mother Cathie suggested I enter,” says Emily, who is chief executive of her family’s business, Jim’s Jerky. “My entering was a bit left field because the Cattle Council is a producer organisation. I decided to throw my hat into the ring even though I was in a value added space, rather than a producer.”

After becoming Queensland’s chosen candidate, Emily went into the final against representatives from Western Australia, New South Wales, Tasmania, Victoria, South Australia and Northern Territory. She was named as the Australian winner at a Cattle Council Gala Dinner in Canberra on 15 August. Whilst making the announcement, Cattle Council of Australia chief executive Margo Andrae predicted that Emily has the “commitment, motivation and leadership skills that will stand our industry in good stead for years to come”.

Among the opportunities presented to Emily over the next 12 months as Rising Champion will be to represent Australia at the International Beef Alliance Conference in Brazil in September next year. “One of the major points of interest for me will be that I will be able to compare what we do in Australia with the methods of other cattle producers,” she says. “It is going to be hugely exciting.”

Emily expects to feel completely comfortable at the conference having spent her life around cattle. She grew up on properties at Durong on the northern Downs and Rolleston in central Queensland where Cathy’s father Jim Tanner had mixed grazing, cropping and a feedlot. After finishing her secondary education, Emily studied agronomy and worked for a couple of years in Miles before heading to the United Kingdom. She began working in London with Red Tractor, which is a company that certifies numerous farm assurance schemes for food products, animal feed and fertilizer in the UK. “Working for Red Tractor was a wonderful experience; truly amazing,” she says. “It has given me the confidence and knowledge that I can now use working in the food industry in Australia which is good. When I came back after spending five years with Red Tractor, I worked for a couple of years in Brisbane and then joined the family business formally in 2015.”

In 2004, the Tanners come across a small butcher in Charlton, which they bought. Jim was attracted to the beefy meat treats made at the shop and this led to the formation of Jim’s Jerky. While the company still has its headquarters in Charlton, a store was also opened in Toowoomba in June 2016 and that is where Emily is based. “We are going well and we are really building a good profile for a different way of eating beef.”

Readers also enjoyed this story about The Joinery Duo. 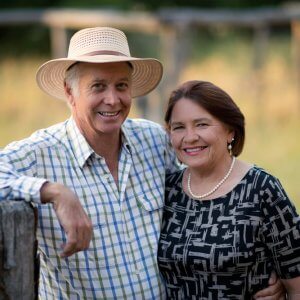 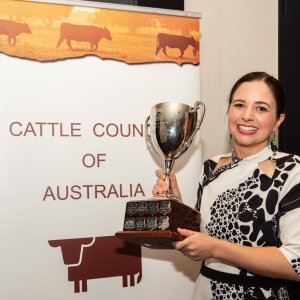 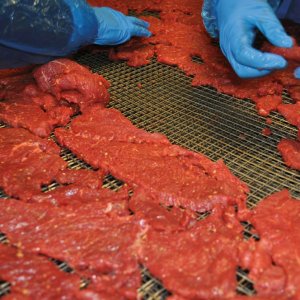 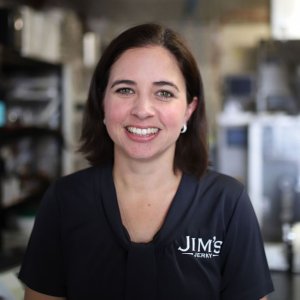 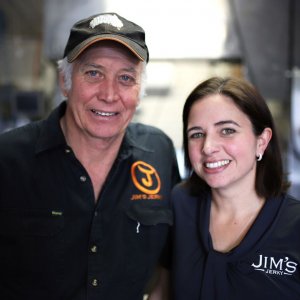 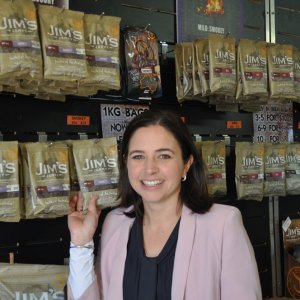