Eloisa Cullington is a rising star in music, releasing her latest single Be Free on Spotify on Friday 5 April.

Her music embodies the sound of nu-jazz, effortlessly floating between old-school live elements and the latest electronic production treatments. Inspired by contemporary R&B and soul artists such as Erykah Badu, Jill Scott and Sade, Eloisa’s music is sensitive, insightful and real. Cullington has toured and performed around Australia and Europe, collaborating with producers including Flight Facilities, Jim Finn of Art vs. Science and Tyler Touché.

Hot off the back of her break-through single Changing, comes the third installment from her upcoming debut EP, Float. Eloisa Cullington’s Be Free single sound has been described as mix of dub-reggae, pop and electronic music, with pulsating synths, live instruments and a notably charismatic trumpet, played by Dane Laboyrie. Be Free invokes a nostalgic vibe and an appreciation for the last days of summer. Eloisa says, “Be Free is about losing inhibitions and finding inner wisdom. Dan and I worked intuitively together and have created something that we are both excited to share”.

Eloisa will be hosting a single release party to celebrate the release of her new single at Spring Street Social in Sydney on Friday 12 April and it will be supported by up and coming artists Grace Grove at 8pm and Üm Bird at 8:30pm. Eloisa will also be performing herself live at 9:30pm. 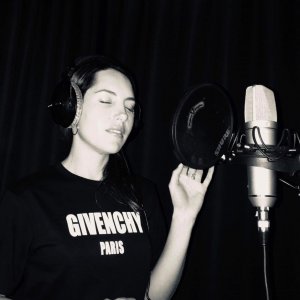 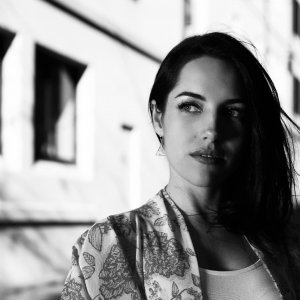