Coach Cheryl Chambers said they were glad the season was able to proceed. “It will be different, but it will be the same for everyone and we want to make the most of the opportunity,” she said.

Queensland Premier Annastacia Palaszczuk supported the decision to continue with the WNBL season. “Major sporting events pump millions of dollars into local businesses. Securing the WNBL is a great win for the whole of North Queensland and a dream come true for basketball fans in the region,” said the Premier.

Captain Jenna O’Hea said the confirmation of the season was a boost for the players and she is excited about the challenge. “While it is not the season we all want we know how fortunate we are to be playing and to have a competition during these times.  We will miss playing in front of our fans, but we will ensure they stay involved as they are such an important part of the Flyers family,” Jenna said.

Basketball Australia said the WNBL season would see all eight WNBL teams relocate to North Queensland for the 2020 season to be played over six weeks. The Flyers will release a special ‘Virtual Up Close and Personal’ membership for supporters to stay involved during the season. The membership includes access to exclusive content from the players and coaches while they are in North Queensland, as well as a Cambage Club membership for juniors.

The Flyers travelled to Brisbane to spend 14 days in quarantine before relocating to North Queensland for the season starting on November 12. 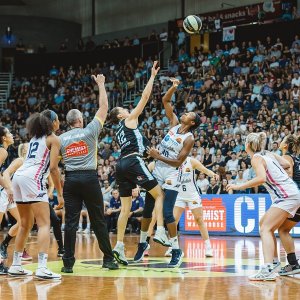 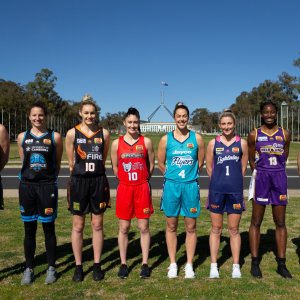