For more than 16 years she was an accredited equestrian coach, judge and competitor at national and international level. For more than seven years Katie was a Director on the Australian Baseball Federation. Katie is the Brisbane Broncos Limited Non-Executive Director and also the Equestrian Queensland Director. With more than 30 years experience in Australian and global business as well as State government executive roles, Katie has strong strategic, development and operational capability, along with corporate governance, risk management, business development and marketing.

She first  joined the Broncos board in May 2011 after stepping away from her role as Executive Project Director at Lend Lease where she was instrumental in securing the three billion dollar urban regeneration project at the Royal National Agricultural (RNA) Showgrounds in Bowen Hills, Brisbane. At Lend Lease she directed strategy across an extensive urban regeneration, commercial, health, and government portfolio. Before joining Lendlease, Katie held executive roles in Qantas Airways, CSR, Ebsworth & Ebsworth, the Queensland government and John Holland Group. Katie made female history when she joined the Broncos as the very first female appointed as a director.

As well as her current board positions Katie is a strategic advisor on the Queens Wharf Development Advisory Board and Brisbane City Council in Waste and Resource Recovery. Additionally, Katie has had more than 30 years in sports administration and competition as an equestrian athlete.

She became an accredited dressage judge at 16 and coach at 18 after which she spent over 16 years as a coach under the National Coach Accreditation Scheme where she was a coach’s coach and examiner. She also spent more than seven years on the Australian Baseball Federation board working with American Major League Baseball and International Olympic Committee delegates. For seven years Katie was President of the Oaks Club, a Queensland based organisation, that raised a significant amount of money for those who fell on hard times in the racing industry. 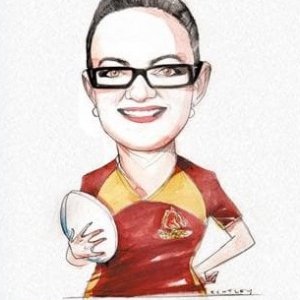 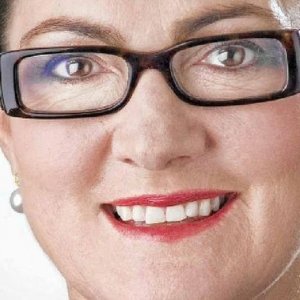 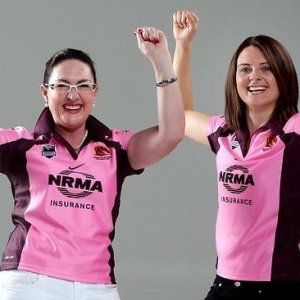