A week after celebrations following the birth of her fifth child, one of Australia’s leading bloggers, radio host, designer and author, Constance Hall has released her second book Still A Queen.

Constance has a social media reach of more than 6 million people a month, with her most successful post reaching more than 40 million people across social media platforms. This success comes just two years since launching her blog and debut self published book, Like a Queen. Still a Queen is the follow up memoir to her debut which saw Constance credited as one of the highest selling authors of 2016.

Constance shows no sign of holding back. With her raw, honest and emotional account of her life journey, she allows the reader to immerse themselves in her world. She adds her personality and humour as she recalls her stories, continually relaying the underlying message about the importance of supporting each other without passing judgement.

Whilst Constance continues to write about parenting and relationships, she also discusses larger issues such as body image issues, online bullying and the very real struggles fame has brought. There is also some useful advice on some of these topics with contributions from professionals included. Full of sometimes hilarious, and sometimes heart-breaking anecdotes, she also shares how she found true love with her new husband, Denim.

“Still A Queen is my extended middle finger to a world that wants to label women as ‘used goods’ and ‘failures’. Written for the women who can’t be labelled at all. Unless of course it is as a Queen. It’s an intimate and raw memoir with life lessons and professional exerts that I hope will leave you questioning every single time you’ve ever doubted yourself. It was written with nothing but love for its readers,” Constance said.

Constance is also known for allowing her followers to be deeply involved in her life through completely unfiltered posts. Sharing unedited photos to boost herself and other women’s self-worth, discussing size guides in clothing stores and the taboo struggles mum’s experience daily. Constance Hall and her ‘Queens’ have created a community of women who are fighting loneliness, sexism, postnatal depression and body issues with love, kindness and humour. 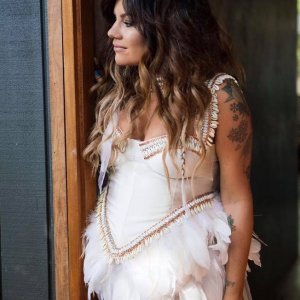 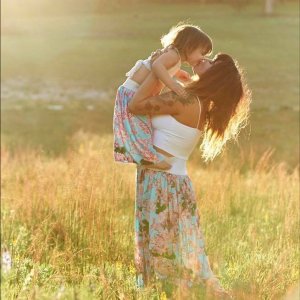