With more than two decades of experience in news and media, Leisa Goddard has proven herself a force to be reckoned with.

Now the Managing Director of Public Relations company Adoni Media, Leisa started her career as a teenager working in regional newspapers, before branching into other areas of journalism including foreign correspondence, war correspondence, news reporting and investigative journalism.

As a journalist she has covered Hurricane Katrina and the US Government’s handling of the disaster, the Virginia Tech Massacre in America, terror bombings across the globe, company collapses and political scandals. She earned a Logie Award nomination for reporting while under Taliban rocket attack in the Afghanistan War, and the United Nations also recognised her work on humanitarian issues with a Media Peace Award in 2004.

Leisa’s decades of experience informed her decision to found Adoni Media, where she is able to use her skills as a journalist to create effective media strategies for clients. “What makes news hasn’t changed. Yet , how it’s presented to journalists and newsrooms has,” Leisa said.

She knows that media attention – particularly negative media attention – comes when you are not prepared and can be swift and unrelenting. She wants her clients to understand what works and more importantly how to be prepared if the media comes calling. To do that Leisa has created a PR and digitally savvy team whose main objective is to help clients take control of their message. Her company also mentors young media professionals through internships and scholarship programs. “As a junior reporter, I had great mentors and now as the Managing Director of my own agency, I’m privileged to be able to help and guide those starting their media careers,” Leisa said. 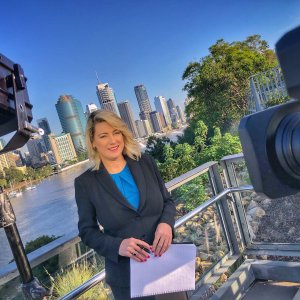 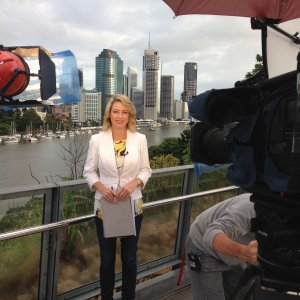